The chair of a South Auckland marae says it needs support to keep its health and social services going through an extended lockdown. 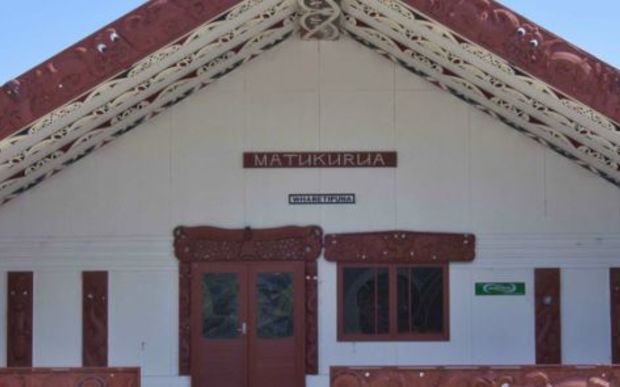 Manurewa Marae has seen a surge in demand for Covid-19 tests and vaccines, as well as for food parcels, hygiene packs and other social services.

Its chair, Rangi McLean, said the marae swung into action as soon as lockdown was announced a week ago, working to protect whānau in the country's largest Māori community, where many are essential workers at the nearby airport and industrial areas.

McLean said there was a palpable sense of anxiety as the number of cases and locations of interest moved closer to home, which had led to a surge on the marae's testing station and other services.

He said this demand would only grow in the coming days, especially with the decision to extend level four in Tāmaki Makaurau.

"On top of the vaccination and the testing we're still providing the food boxes and the sanitisation boxes," he said.

"If we're gonna stay in level 4, then definitely we'll be approaching government to say, 'hey we can't run things on an oily rag'."

McLean said that support was slow to come in previous lockdowns, and he hoped it would be quicker this time around.

However, McLean said whatever the case, its services would not halt, encouraging anyone in the community to come forward for help if they it - Māori, Pasifika, or anyone.

"We'll look after you," he said. "It's the Māori way, we work better as a community."

As the Delta outbreak moved closer to home, McLean said he had noticed people who were previously reluctant to get a vaccine joining the queues at the marae.

He said they were bringing their whole whānau along to get vaccinated.

"The demand has spiked up a bit more," he said. "When it gets closer to home then we've noticed that, yeah, they definitely take note."