Coromandel Mayor Sandra Goudie is 'cautiously optimistic' that there's no community transmission in the region, but says it's still too early to tell. 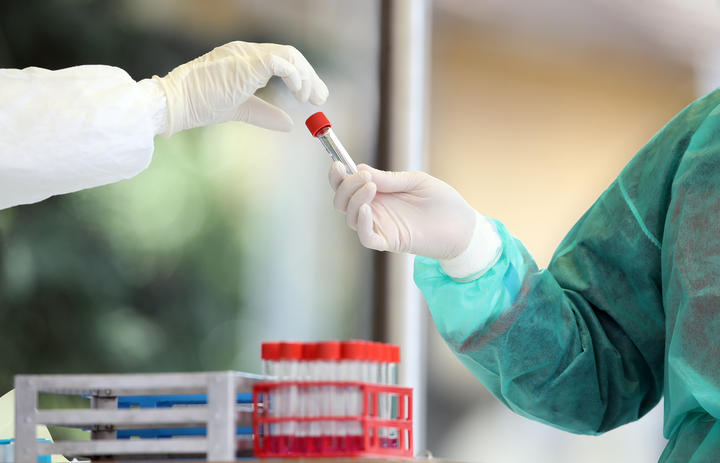 Coromandel was a hotbed of places of interest when the country was put into lockdown last week after a man who tested positive for Covid-19 travelled to the area.

But there have been no positive cases after hundreds of tests there.

Mayor Goudie told Morning Report it's too early to say whether they're in the clear but said she's proud of how her community has responded to the outbreak.

"It's still early days yet, you know we've got the day 5 and day 12 testing still to go so we're cautiously optimistic.

"I'll tell you, the people from the Coromandel their response has just really knocked it out of the park in terms of testing and hunkering down and doing all the right things," she said.

Associate Health Minister Ayesha Verrall said Coromandel is 'not out of the woods' yet despite a lack of positive cases.

"We want to see anyone with symptoms in the Coromandel or anyone who was at those locations of interests going forward and getting a test as directed by the contact tracers."

Verrall said she's 'amazed' to see there has been no cases identified in the Coromandel but warned there may have been people at locations of interest who remain unknown to contact tracers.

Wasterwater testing in Coromandel has not shown any evidence of Covid-19 in the community, which is a promising sign.

However, this testing can't be relied upon as conclusive evidence in the Coromandel area as many residents are connected to independent water and waste networks, Goudie said.

After receiving criticism for her stance on QR code scanning last week, Goudie is now throwing her support behind the government's decision to make it mandatory for businesses to keep a record of people scanning in.

"Absolutely, I'm a believer it is important and it's no hardship I just think many people like myself became complacent, we absolutely need to do that (scanning) and it does make the job (contact tracing) that much easier."

Goudie said realistically Coromandel residents should expect to be in lockdown until the end of the week at least but she's hoping for an alert level drop after then to ease the pressure on local businesses.

"From there I'd love to see us get back to level 2 as soon as possible just for the sake of businesses, they can't do it again I don't believe, we're going to lose too many already."

Goudie said the wage subsidy won't help businesses in the area as many are run by owner-operators whose cash reserves were already burnt through by last year's lockdown.