Waiariki rivals Rawiri Waititi and Tāmati Coffey have lent their voices to a growing chorus opposed to more managed isolation facilities in Rotorua. 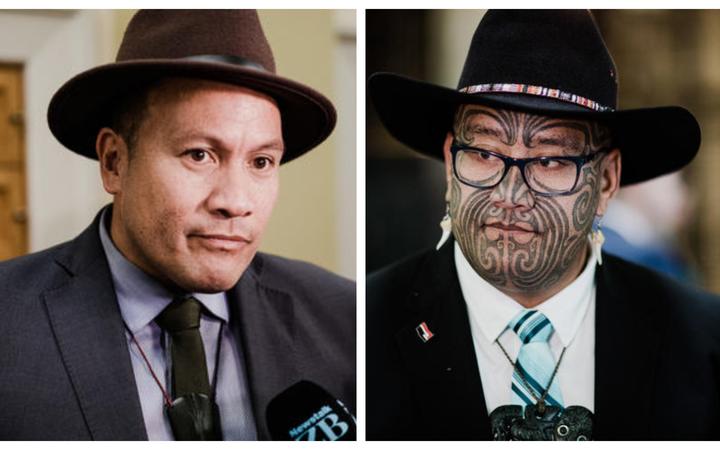 On Friday Covid-19 Response Minister Chris Hipkins said officials were "listening carefully to concerns raised" and it would be factored into decision-making.

Coffey was dethroned in last year's general election from the Waiariki electorate seat by Māori Party co-leader Rawiri Waititi, and remains based in Rotorua.

On Thursday he said he agreed with National Party Rotorua MP Todd McClay that places like Tauranga or Queenstown would be more ideal locations for a proposed expansion of managed isolation and quarantine (MIQ) facilities.

It follows a unanimous call from Lakes DHB members on Friday last week for the government to rule Rotorua out of any additional MIQ facilities.

On the same day, the Ministry of Business, Innovation and Employment (MBIE) confirmed it was in the early stages of identifying new hotels for an expansion of MIQ facilities across the country, including in Rotorua.

Coffey said he had been advocating "at every opportunity" within the Labour caucus that Rotorua was doing its "fair share" with three MIQ facilities in the city.

"I'm not keen to see more set up in our city and I probably share the sentiment of Todd [McClay] on that one.

"There's other cities around the country that haven't done their service and probably could."

He understood there were "financial implications" for flying recent returnees to places like Queenstown.

"The more that the government has to fly people to Queenstown, that racks up a bill, so I understand the logistics of that too. We the taxpayers have to foot that bill so we have to show some probity."

However, he said if Queenstown had capacity for MIQ, it should be explored. He understood Southern District Health Board capacity was a "big consideration".

Coffey also agreed Tauranga should be considered as an MIQ location, at a similar distance from Auckland as Rotorua.

"I do understand [MBIE] are looking around for more capability … I understand they're going around and actually doing the consultation with the communities which is a great thing, because we didn't quite get too much input before our ones were stood up, it was all very shotgun." 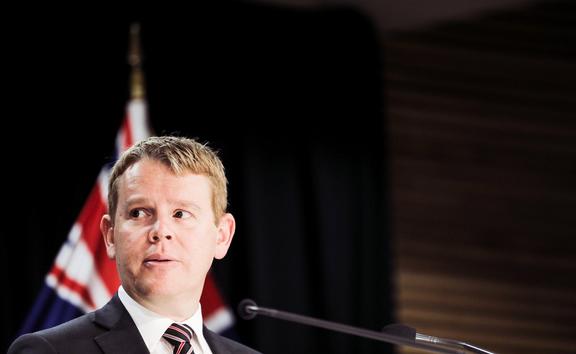 Asked if he was able to assure Lakes District Health Board members another MIQ facility wouldn't be established in Rotorua, Coffey said it was "one of those Chris Hipkins questions".

Coffey said he didn't know what "capability, and capacity and enthusiasm" other centres had for more MIQ facilities but was sure any expansion would be informed by conversations already under way.

"I do feel we've done our time as a city and actually we've done brilliantly. Everyone's pulled together and made it work. While it was a shock at the start, we've become quite used to it."

"They're absolutely correct that Rotorua has done its part … Now it's time to start looking at some other areas, send them down to Queenstown and into those big hotels down there.

"The target always seems to be highly-populated Māori communities and vulnerable [ones] too.

"It's time for other towns across the country to start picking up their share of the load."

"If Tāmati [Coffey]'s advocating to say that Rotorua has done its part, then we're on the same page there.

Hipkins was asked if he would or could assure Lakes DHB and the wider Rotorua community MBIE would not establish new MIQ facilities in the city.

On Friday Hipkins said Rotorua had played a "vital role" in the fight against Covid-19.

"The government is extremely grateful for the ongoing support.

"Officials are listening carefully to concerns raised and those will be factored in to decision making."

When asked if there was any update on the plan to expand MIQ facilities, particularly in Rotorua, an MBIE spokeswoman said the Ministry had nothing further to add.

Last week, joint head of MIQ Megan Main said MBIE was "in the very early stages of investigating potential options, including in Rotorua, but no decisions have been made".

A final decision would be made by Cabinet, she said.