Invercargill Mayor Sir Tim Shadbolt is disappointed he is yet to hear from the council's chief executive after an intercepted email was used against him. 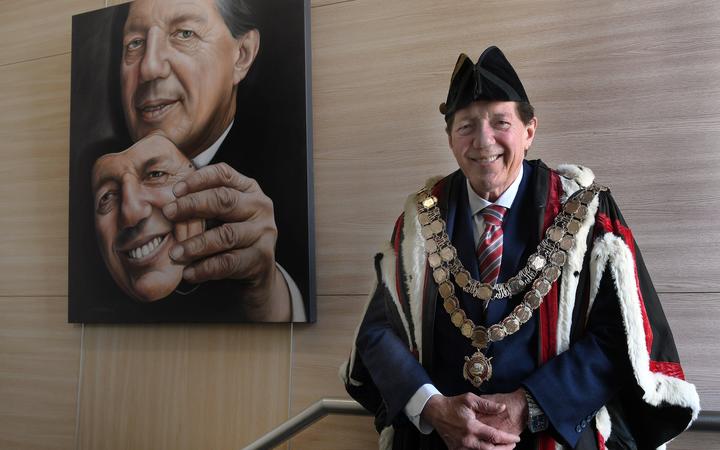 Last week, Sir Tim was blindsided by council staff when an email he sent to media was intercepted and raised at a closed meeting an hour later.

On Monday, it was revealed the contents of the email - a response to a media request - had been raised as a late item at a closed chairs meeting by council chief executive Clare Hadley.

Hadley has since admitted she should not have shared the contents of the email, and said a review would be undertaken.

But the man at the centre of the crunch says he was not satisfied.

"I'm waiting for an apology which I haven't received. I don't know if it's still being monitored, I don't know which other councillors are able to monitor my email," Sir Tim said.

"This could happen to any future mayor, so I've been fighting hard. It's such a travesty of justice."

Sir Tim said he was yet to hear from either the chief executive or any councillors following the saga.

"They assume that because I'm a bit slow I'm not entitled to protection. I'm quite unnerved by it, as you can imagine."

On Wednesday, Hadley said an arrangement had been agreed on for council staff to assist the mayor, elected members and executive staff with administration to ensure a timely response to messages.

She admitted that did not include monitoring. 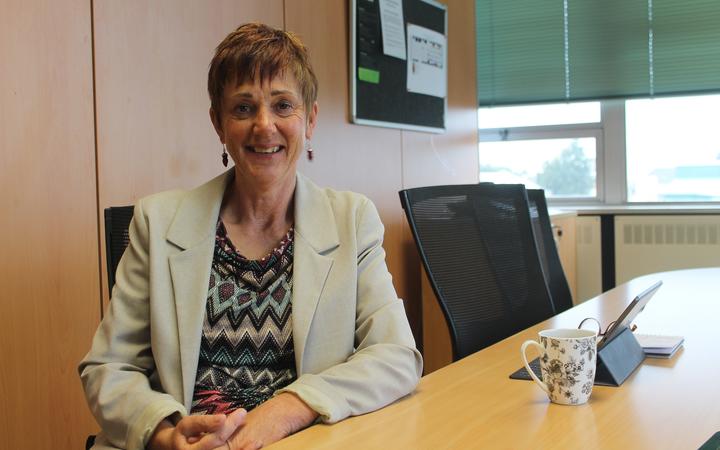 Councillor Alex Crackett said the council had mandated the chief executive to ensure councillors and executive staff received all the communication from the mayor's emails that were of full relevance to full council.

Talking to media, councillors expressed a range of views over what had unfolded with the mayor's emails.

Crackett said the council had missed important meetings due to the mayor's neglect, while Rebecca Amundsen assumed emails were visible because of the Official Information Act.

Ian Pottinger said he'd missed out on important information about Three Waters which had been sent to Sir Tim from Waimakariri Mayor Dan Gordon, but not passed on.

Peter Kett said he was wary about using his council iPad because of privacy concerns and had decided not to send emails on it.

Lindsay Abbott said he had assumed emails were only intended for the recipient.

The results of a six month follow-up to the independent governance review that was undertaken at Invercargill City Council was scheduled to be released today but has been postponed due to lockdown.

A spokesperson for council said staff were fully focused on lockdown and would not be making any comments until a review had been undertaken.