Lockdown has come at one of the worst possible times for nurseries, amid the late winter planting season for native plants and forestry. 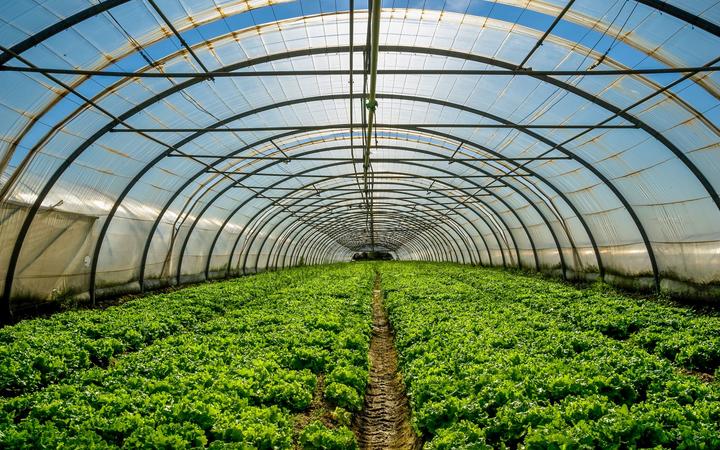 Nurseries are allowed to carry out some maintenance but it is far from business as usual.

For Ngā Uri o Hau nursery in Mangawhai it was a scramble to save the trees on the eve of lockdown.

Six thousand native plants sat on pellets in a loading bay ready to go out to clients but they had no irrigation, and wouldn't be going anywhere at alert level 4.

So the plants had to be quickly returned to their growing sites in the nursery before lockdown set in.

"They were there to around 10.30pm... The first time she's ever had to move stock in the dark. So [I am] glad the new tractor has lights, she was quite wrapped with that." 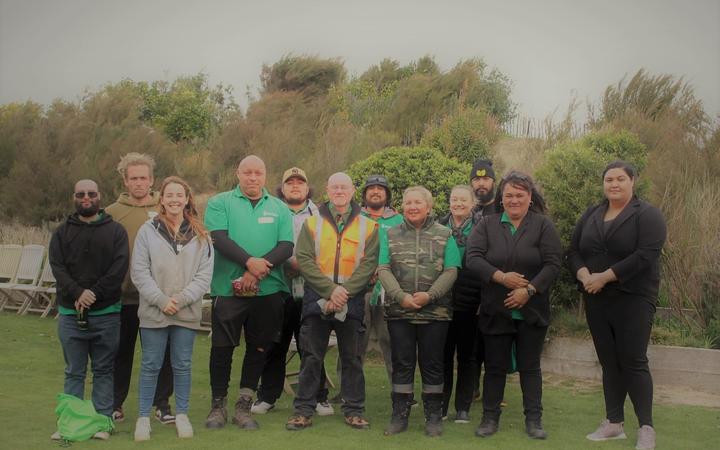 The nursery has one million plants in production each year and was on target to sell most of them to forest restoration, conservation and landscaping projects, but, only 180,000 have been sent out to date.

"People's projects have only literally started to ramp up in the last two weeks," Perkinson said.

The nursery now has government approval documents to allow staff back on site today to tend to plants and keep them healthy, so they can eventually get in the ground.

"It becomes really tough because people prefer to have the plants at a small size, they have a higher survival rate. And so it has a massive implication - possibly - on how well our nursery will do this season."

New Zealand Plant Producers has more than 300 members across the country, facing a similar dilemma.

Chief executive Matt Dolan said: "There are about 50 million native plants in nurseries right now and they need to be kept alive."

Most forestry activities can't operate at level 4, grinding many parts of the supply chain to a halt.

"We totally understand that. From last time we knew we're not an essential service."

There are some forestry exceptions for the likes of wood processors producing paper and packaging.