Some employers are "taking the piss" by asking staff to come in to do non-essential tasks, a union representing retail workers says. 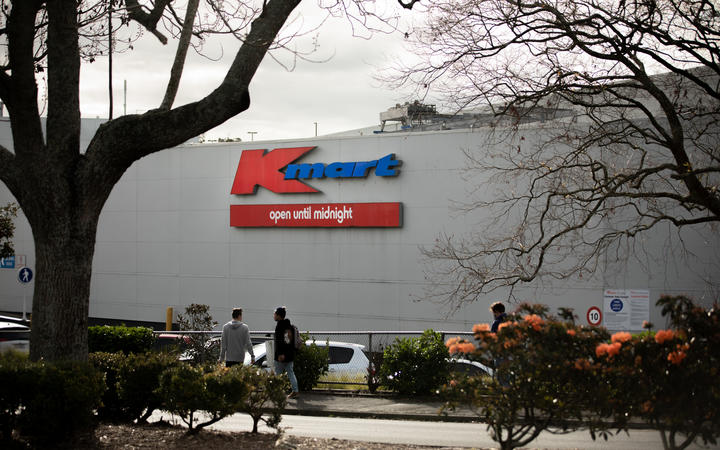 First Union national organiser Ben Peterson said members had come forward concerned they were asked to work during alert level 4, including to pack online orders filled with non-essential products or to clean.

"K-Mart today required all staff to report to work and some of the orders they were filling for online we would argue were not essential.... wine glasses and decorative pillows for example."

"They've said that they're dialling that back this afternoon, which is positive because there's been a lot of pressure on them from staff."

Peterson said there was no excuse not to follow the rules.

"The more people we have getting in contact with each other there's just more space for there to be further transmission."

Peterson said it was hard for workers who had been asked to come in.

"There's a range of feelings and emotions, a lot felt under pressure... when you're watching on TV and there's a very clear direction from Jacinda Ardern to be part of the team of five million and then your manager's sending you a text message saying alright back to work tomorrow.

"There is some essential non-food retail that needs to keep going, but some retailers are using that as an excuse to keep a much broader range of stuff supplying through the stores.

He said the union was concerned the problem was widespread.

"We're worried about places where we don't have union members and people who don't have that support."

Retail stores can take online orders for essential consumer products only. Orders must be contactless, including payment and delivery.