People promised help in getting out of Afghanistan are desperate for information, saying they don't know where they should be or who to contact. 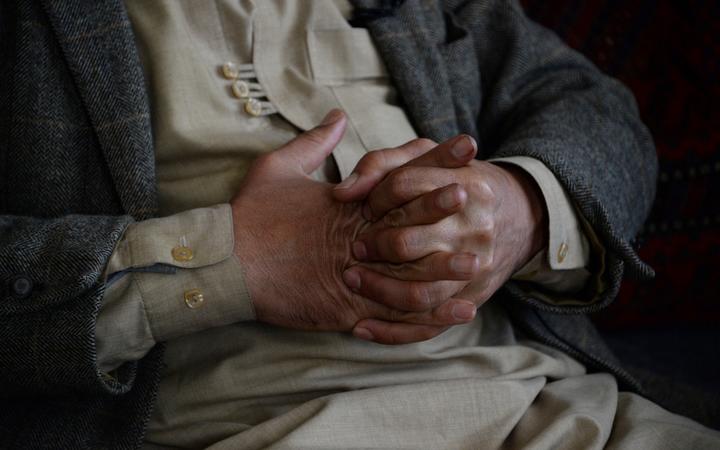 Interpreters in Afghanistan for foreign troops are fearing reprisals under the Taliban. Photo: AFP or licensors

New Zealand citizens and at least 200 Afghans who helped New Zealand's efforts there are expected to be repatriated.

Diamond Kazimi, a former interpreter for the Defence Force in Afghanistan who now lives in New Zealand, has been getting calls from those who helped the military and wanted to know when help is coming.

"So that's a bit hard for them to live in the mountains, with children, in that condition."

The Defence Force deployment is exempt from the level four lockdown and can still travel, although the exact details of when personnel will leave and where they will land are not known.

Kazimi said those in Afghanistan have a lot of questions.

"How do they get here? It's easy to say we're going to offer this ... but there's no Defence Force personnel on the ground, everyone is just fleeing their country.

"I don't even know how we can track them down." 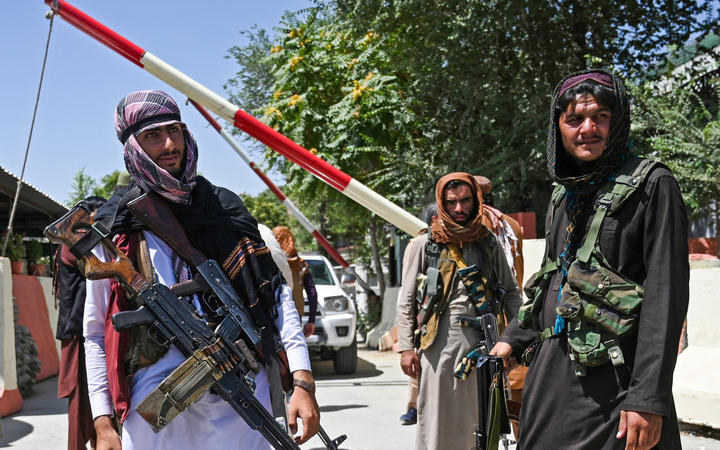 Taliban fighters stand guard along a roadside near the Zanbaq Square in Kabul on 16 August. Photo: AFP or licensors

The Ministry of Foreign Affairs and Trade is providing consular assistance to 104 New Zealanders in Afghanistan but would not say where they were, what advice they were being given, or how they planned to make sure they were on the repatriation flight.

Kazimi was also trying to figure out if his siblings, who worked with the government, would be eligible for assistance.

"My whole family has affiliation with New Zealand, we rented our house to the foreign affairs and trade people, all my siblings we worked as translators, my dad was a deputy governor.

"To be honest when we initially started working for the New Zealand Defence Force we didn't know we were going to be at this risk."

RNZ did speak with a New Zealand citizen in Afghanistan but he refused to do an interview, saying it was too unsafe and he could speak freely once he was out of the country.