A government document shows the body that registers and disciplines teachers, the Teaching Council, is facing a $10 million shortfall unless an urgent law change allows it to increase its fees. 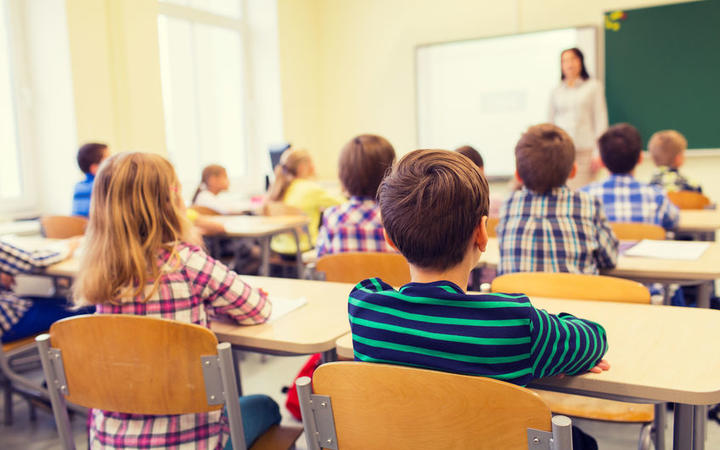 A regulatory impact statement accompanying a bill aimed at rescuing the council said it would not be able to cover its costs because a judicial review forced it to drop its recently introduced annual recertification of teachers and revert to its former three-yearly renewal of practising certificates.

It said the switch from annual renewal at $157 per teacher to once every three years at $220 would slash the council's expected fee income from $18.84 million to $7.98m this year.

The document warned the three-yearly recertification fee could also be challenged in court as could the council's ability to retain the fees that it had already received this year.

It said in the statement that the government's bill, which passed its first reading in Parliament last week, would ensure the council's financial sustainability and was likely to result in a fee increase for teachers.

"We need to make these changes quickly because until the Act is amended, the Council is at risk of legal challenge in relation to the fee which it is currently charging as a result of the quashing of the February 2021 fee, and in relation to earlier fees.

"As the fee currently charged is too low to meet its costs, it will continue to run at a loss. It cannot set a new fee to recover all its costs until the law is amended to enable cost recovery for all of its statutory functions."

The report said reducing the council's functions so that its costs could be covered by a lower fee was not an option.

"The functions and form of the Teaching Council, including its governance arrangements, are designed primarily to protect students and the public from the harm caused by misconduct or incompetence, and the risks of poor-quality teaching to children's whole of life outcomes," it said.

"The professional leadership aspects of the Council's work, encompass matters such as promoting inclusion, discouraging racism, and affirming the need to have high aspirations for all students."

"Without a leadership function, the Council's role in ensuring the quality of the teaching profession would be limited to a negative focus - through the conduct and competence processes.

"This risks the Teaching Council being seen as a policing body rather than a professional body that helps ensure teaching is positive rather than negative for students. Overall, amending the Council's functions is not a proportionate response to the problem and not appropriate for urgent legislation."

The union has challenged the council's leadership role and wants it to stick to its core functions of registering and disciplining teachers.