The head of the MediaWorks board has resigned with immediate effect, following a scathing culture review at the company. 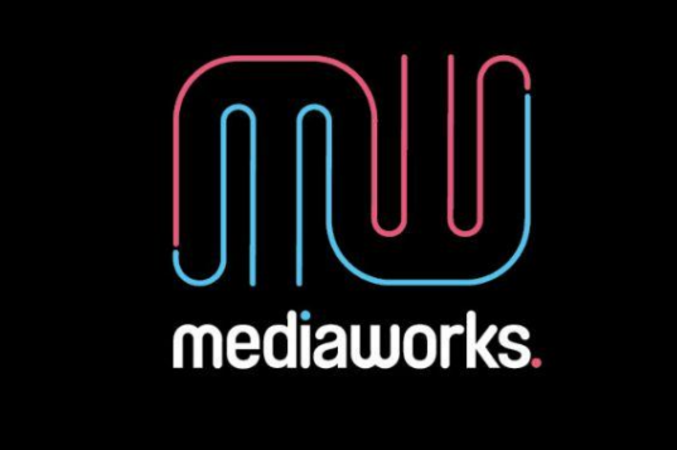 Chair Jack Matthews has stepped down after nearly five years in the role.

The MediaWorks review by Maria Dew QC identified instances of bullying, sexism, harassment, inappropriate relationships and use of illegal drugs. Her report's 32 recommendations will now inform a culture change plan at the company.

Chief executive Cam Wallace has already apologised to his staff.

Matthews said it was clear from the review that there were "systemic, longstanding cultural issues that need to be urgently and proactively addressed".

"Part of that action must include bringing new leadership that can bring a fresh perspective to the challenges we face and address the issues identified in the report."

In her findings, Dew said six participants raised allegations of sexual assault - four from the three-year period covered by the review, and two from outside that time period.

None of the women who raised these allegations felt MediaWorks had dealt adequately with their complaints.

A majority of participants accused the company of having a "boys club" culture, where people in positions of power tolerated ongoing sexist and racist behaviour, minimised sexual harassment, failed to promote greater gender diversity, and misused alcohol and drugs.