The Hurricanes are being urged to take a stronger stance against one of their directors at a board meeting today. 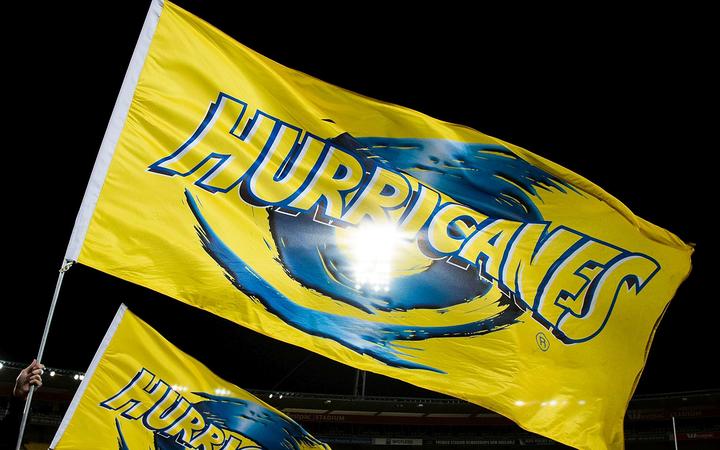 Hurricanes flags at the Sky Stadium in Wellington Photo: Photosport

Board member Troy Bowker took aim at Sir Ian Taylor in a social media post, accusing the animation entrepreneur of Ngāti Kahungunu and Ngāpuhi, of "sucking up to the left Māori​ loving agenda", after Taylor posted a response to National leader Judith Collins' backing for a referendum on the use of the name Aotearoa for New Zealand.

Hurricanes and NZ Rugby union both released statements on the issue saying they did not support the views of Bowker.

"I think it highlights a few issues but my opinion of it is that it's just flat out racism the way that he's acting and there's just no room for that in a professional rugby franchise and especially in governance there's no room for it."

Bowker's views aren't just a bad look for the Hurricanes but they're damaging to the entire rugby community, Hireme said.

"It's become quite disappointing that some of his opinions are quite entrenched and quite hurtful I think to not just the Hurricanes but the whole rugby ecosystem to know that we've got someone that sits in the position that he does and he's of that opinion."

"They can't just brush this under the carpet and allow someone like that to be in a position that he is to be saying these kind of things in quite a public way," she said. 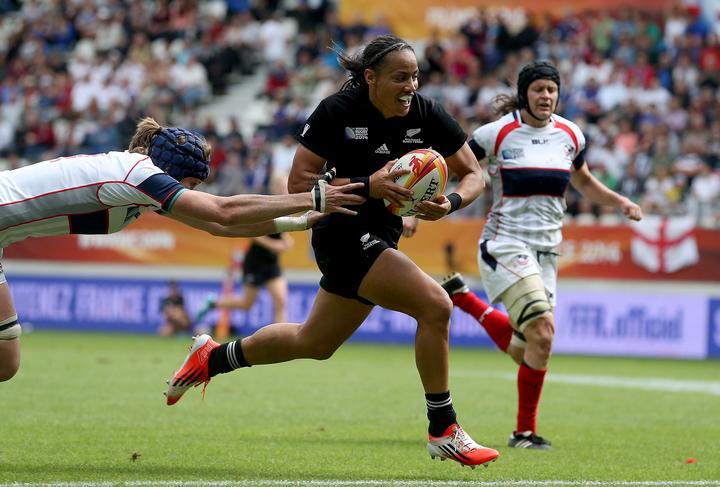 "I love TJ Perenara's stand on it that he's actually going to use his platform and he's speaking with other players.

"The voice of the players is going to be quite powerful especially someone of the profile of the likes of TJ and other All Blacks and Hurricanes players, both Māori and Pacific Islanders.

"If they make a really strong stand on this they'll get some huge momentum and backing," she said.

Hireme believes the boards of both the Super Rugby franchise and New Zealand Rugby could be put in an uncomfortable position if they don't act first to condemn Bowker's actions.

"I think the Hurricanes board and the New Zealand Rugby board will end up having their hands tied if they don't make forward action themselves."