Work to remove black mould from the chambers at the Southland Regional Council will start in the next two weeks. 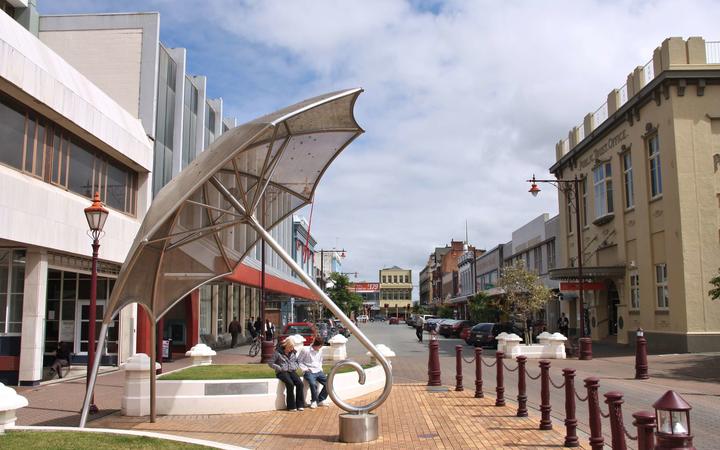 The wet black mould was first discovered on a wall above a window in the chambers in early July and confirmed by a test.

An environmental consultant report has since identified a small amount of black mould on two ceiling tiles in the staff cafeteria.

The council's safety and wellbeing business partner Paul Le Roux said the mould in the cafeteria was being dealt with as a priority despite being considered low risk.

"Bacteria has been identified on a small piece of carpet in a corridor which is not frequently used," Le Roux said.

Access to the council chamber and the corridor has been restricted.

"We are working to ensure remediation is done as quickly and efficiently as possible, with works starting in the next two weeks."