A South African travel agency which organised a school trip to New Zealand say they are still waiting for a visa refund 18 months on. 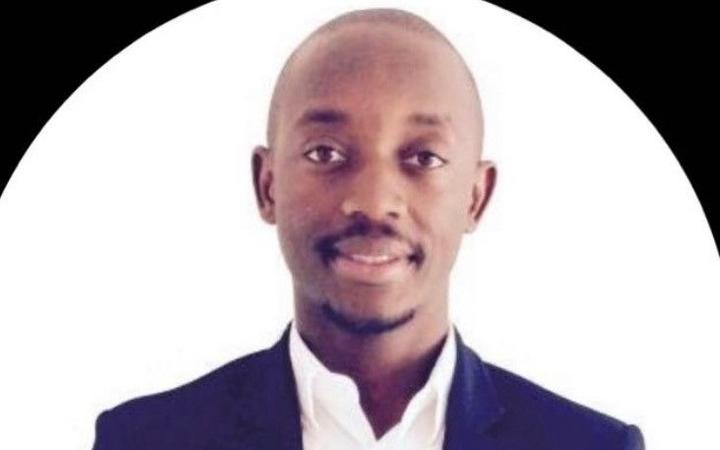 Moabi Malebye runs TravelPA organised a school trip to New Zealand for a private girls school in Johannesburg prior to the Covid-19 pandemic. Photo: Supplied

Immigration New Zealand has so far refunded 3000 of up to 50,000 people who applied for temporary visas before the pandemic.

Moabi Malebye, who runs TravelPA in Johannesburg and is a former Olympic hockey coach, organised a school sports trip for 36 students and staff at a private girls' school. They were due to play hockey, tennis and squash matches in a tour of Wellington, Taupō and Rotorua last April.

And while they had recouped about 90 percent of their travel and accommodation costs from the aborted trip, he is still chasing Immigration New Zealand (INZ) and its local visa application centre VFS for a refund of the visitor visas they applied for.

"I think if I didn't work in the travel industry, I would say timeline-wise, they ought to have made some decisions a lot sooner in terms of communicating with applicants," he said. "So I certainly feel we've moved beyond what would be considered reasonable, even in a pandemic.

"I think for INZ to not have communicated, whether it's directly with us or with VFS, is disappointing, because before then every time we needed advice, they were fantastic. So for me on a personal note, I was very disappointed that it's taken this much effort just to get some feedback."

While his business had ensured customers were repaid, it was only after approaching the Ombudsman that the visa refunds were announced.

"We've since refunded parents and are trying to recoup some costs," he said. "This process started last year and despite submitting refund requests with VFS, some 12 weeks ago, we have been constantly ignored or stalled."

The government announced a month ago it would repay fees for up to 50,000 people, and INZ said this week it had refunded 3300 so far.

INZ said the remaining customers, up to 47,000, cannot be processed automatically and the process will take several more months.

"We are working through processing these refunds as quickly as possible and understand that customers are eager to have their money refunded," said general manager border and visa operations, Nicola Hogg.

"We have started credit card reversals for applications submitted via Immigration Online within the last 12 months. The remaining refunds cannot be processed automatically and require a manual process.

"We are working on a secure ICT solution to process the large volume of manual refunds. Once that solution is confirmed, we will start the manual refund process and provide an updated timeframe. We continue to work hard to process the remaining refunds as quickly as possible. However, this is a significant administrative exercise and is expected to take several months."

Malebye said his company paid by credit card and had not yet been repaid. He wonders whether the 3300 refunds could have been only to those who made direct payments online - whereas his company had paid via a VFS visa application centre.