An investigation is underway after a man was found with a gunshot injury in Auckland last night. 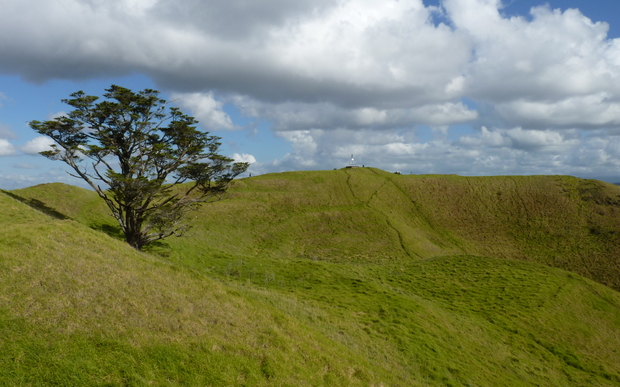 Officers were called to the scene on Carbine Road shortly after 8.30pm, and the man was taken to hospital in a stable condition.

Extensive inquries have begun to understand what happened, but police say the man is not co-operating.

In a statement, Detective Senior Sergeant Steve Anderson, said it does not appear to be a random incident.

Police said it is too early to say whether a second man who suffered a gunshot wound is connected to the incident.

Later last night, another man arrived at Auckland Hospital with what is described as a minor gunshot wound.

At this stage it is not thought either shootings is connected with an armed offenders' squad incident south of Papakura today.