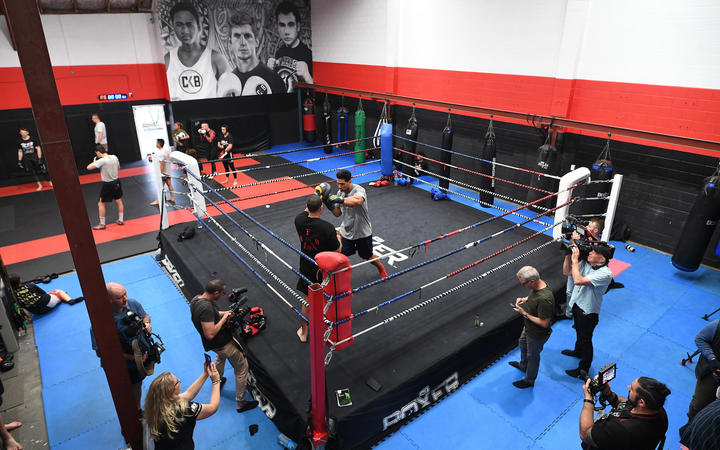 City Kickboxing co-owner Doug Viney shared a post about transgender weightlifter Laurel Hubbard on Tuesday morning. The post has since been deleted.

Hubbard made history at the Tokyo Olympics this week as the first openly trans woman to compete at the Games.

She was eliminated from her super-heavyweight event after failing to lift the required weights at her first three attempts.

A screenshot of Viney's post was shared to social media, where several Twitter users expressed their disdain and said they reported the post for hate speech.

"City Kickboxing's stance towards the trans community is in no way reflected by the now deleted comments," he said.

"We would like to apologise for the use of the wrong pronoun referring to Laurel Hubbard's gender. City Kickboxing takes the importance of being an inclusive, diverse environment for all members seriously."

Angove said they supported Hubbard's right to transition and enjoy life as a transgender woman.

"We do not support those who have attacked Ms Hubbard personally in the debate around inclusion of transgender women in cis women's sport.

"The focus should be on the eligibility requirements of the International Weightlifting Federation and the International Olympic Committee, not the athletes who have met the criteria and qualified to participate in the Olympics."