The country's leading campervan hire company is in talks with the New Zealand Transport Agency Waka Kotahi over its clampdown on truck cab modifications. 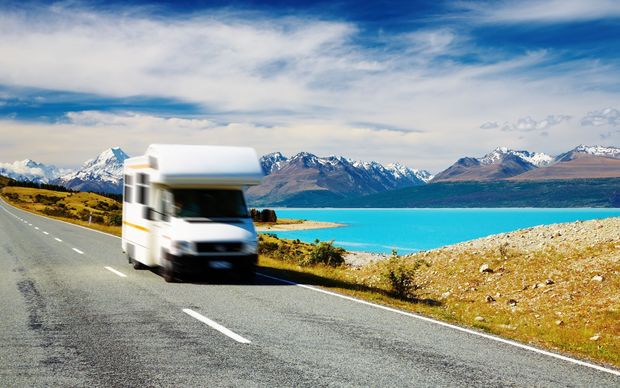 The agency has activated long-standing rules about vehicle owners having to get a specialist engineer's sign-off for any cab modifications done since 2005.

The industry says the rules remain unclear. Many certifying engineers remain reluctant - or are too busy - to do the work.

Some privately-owned motorhomes and horsetrucks have been denied a new Certificate of Fitness until they get certification, which could take months.

But Tourism Holdings Limited says its vans are manufactured with an approved cab cutout and it does not foresee any problems.

THL chief executive Grant Webster said: "Certainly from what we understand at this point in time, we've been building in a compliant fashion and remain compliant".

"It's been a very grey area so it would be good to get everything sorted, clarified, for the whole industry ... and a pathway to understand what people should do," Webster said.

"I'm aware of questions have been raised from some locations, but I'm not aware of anything that has caused vehicles to be off [the] road."

THL imported its vans with the right approvals in place, Webster said.

The company has been selling more vans than it usually does after a drop in demand from tourists due to the pandemic.

"We've sold compliant vehicles. If things change in that regard, we obviously will work through with customers and NZTA how to solve it."