The nurses union says the district health boards' decision to take them to court over planned strike action is a tactic in a high-stress situation that won't help the relationship. 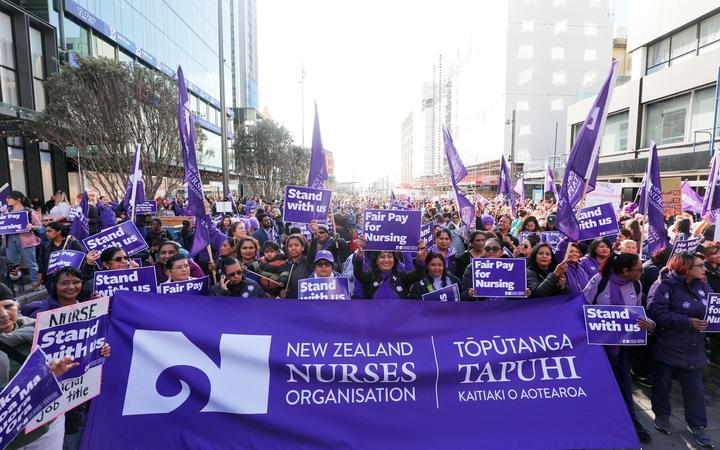 Meanwhile, the DHBs deny taking the NZNO to court is antagonistic, insisting their relationship remains good.

Yesterday nurses formally declared they would walk off the job again in two weeks, after rejecting the latest pay offer from the DHBs.

In response, the DHBs are taking nurses to the Employment Court, accusing them of not doing enough to guarantee safe staffing levels during their strike.

DHBs spokesperson Jim Green told Morning Report the court action was "specifically about the life preserving services agreement, around wanting to have certainty about when we negotiate those agreements that the staff agreed to be provided will be provided".

"We need that certainty. Here we're dealing with public safety here, so we need to be absolutely certain," Green said.

Asked why a guarantee from nurses that there would be enough staff wasn't good enough, Green said: "We've never had a difficulty agreeing what the life preserving services are.

"The difficulty that has then transpired is whether the staff that we need to provide those services will actually be there ahead of time so we know who those people are, what their contact details are, etcetera.

"This is around an agreement that's made about life preserving services in a strike situation, which we have to agree upon, and then making sure that's translated into the people who actually providing that on the time. These are the minimal services that are available to make sure the public are safe."

He denied the court action was antagonistic.

"Relationships between ourselves and the union and the nurses remain good. We've had discussions on Friday around what some of the reasons might be that the nurses rejected the latest offer and we had discussions again yesterday, and we've got our scheduled time again on Thursday, Friday and it's got some time that we're putting in place for next week as well.

"We prefer to be sitting around the table and trying to sort and get a settlement here.

"We've put four offers in, none of which have been acceptable, and we need to know from the union and its members exactly what it would take to settle this. Because we do need to get a settlement, we need to move forward."

But NZNO spokesperson Glenda Alexander told Morning Report it was ironic that the DHBs were concerned about nurses' commitment or guaranteeing safe staffing during the strike. 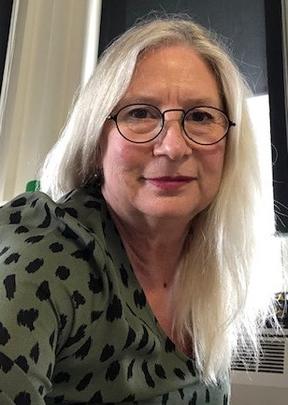 "The fact of the matter is that we have always stumped up with sufficient numbers of members who who do have the right to strike to cover the agreed rosters, and we've done that in 2018 and on the 9th of June.

"So it is ironic that they're saying this. From our perspective, the issue pivots around our position around who should be providing names and contact details of those people who will cover the shifts on strike day and our view is that should come directly from our members to the people who write the roster or our delegates because we don't want to have mistakes made and have the wrong names going to the wrong place but that doesn't seem to be sufficient for the DHB.

"They instead have reverted to this concept of not having confidence. We will provide the members required to keep the roster in place and we have every time, but it's very frustrating because you know our members do take very seriously our patients' safety.

"I mean … that's what this dispute is around. It's around nurses coming to work every day and feeling unsafe."

The DHBs' legal action was going to put an enormous strain on the union, Alexander believed.

"We contacted the DHB first thing Friday morning to start the conversation about life preserving services. We didn't get a response and actually, to date, we haven't had a direct response about starting with planning for that, so I mean it's just a bit ridiculous.

"From our perspective, in terms of you know the seriousness around what they really want to do, here are wasting everybody's time going to court over something that's really not an issue.

"I think it's a tactic in the middle of a very high stress kind of environment now, and it's not helpful, and it certainly doesn't assist our relationships."