Forest & Bird is seeking a judicial review over Southland District Council's decision to allow coal mine exploration by Bathurst Resources. 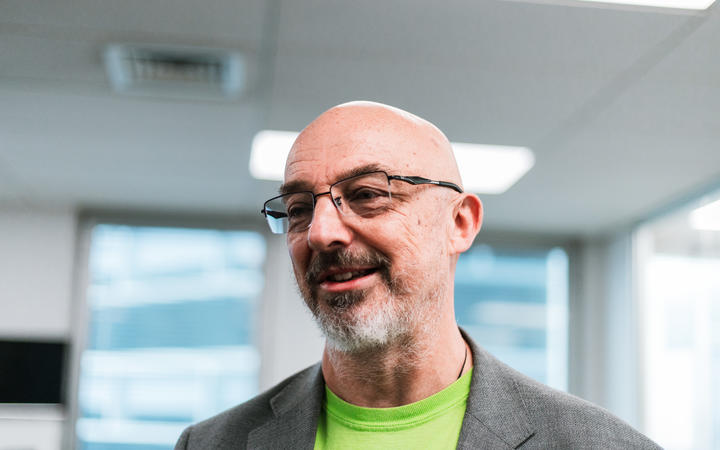 The case argues the council made the decision - to allow the company to explore council land near Nightcaps for a new coal mine - unlawfully because it failed to properly consider the implications of climate change.

Forest & Bird chief executive Kevin Hague said the International Energy Agency had called for an immediate end to new coal mines and the UN Secretary-General had said all planned coal projects should be cancelled.

"We need to act now," he said. "For a safe climate, we cannot have any new coal mines."

It comes after the non-governmental organisation in June launched a petition to the government to put an end to new coal mines.

Hague said the effects of climate change are already starting to be felt, with Southland among regions that have experienced massive floods in the past two years.