The Human Rights Commission has launched a national inquiry into the housing crisis and says successive governments have failed to give New Zealanders decent homes. 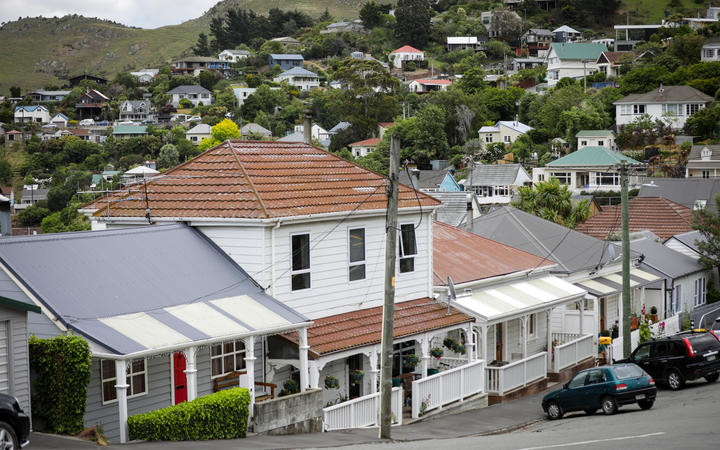 It has created the initial guidelines to clarify what the right to a decent home means in Aotearoa ahead of the inquiry later in the year.

Chief Human Rights Commissioner Paul Hunt said for generations governments have promised to create the conditions to enable everyone to live in a decent home, but that has not happened.

"For many people, especially young people, the goal of an affordable, healthy, accessible home has actually become more remote.

"These serial governments bear a heavy responsibility for this massive human rights failure which is blighting lives and communities." 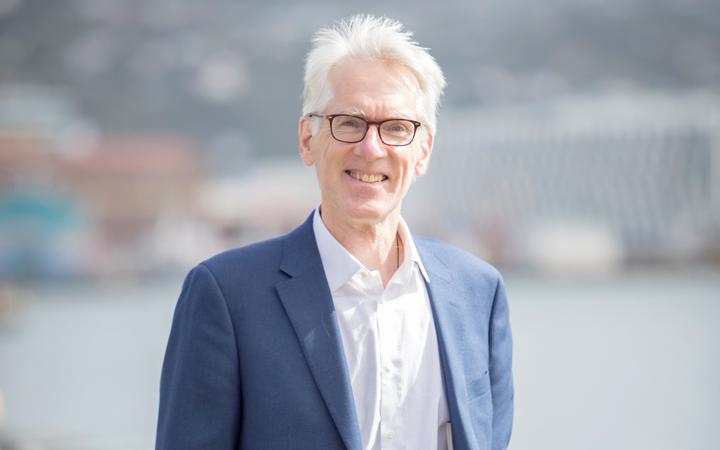 Hunt said it is an international law, but barely exists in New Zealand - and it needs to.

"This housing crisis is also a human rights crisis."

The purpose of the guidelines is to clarify what a decent home is, while spelling that out to local and central government, individuals, iwi and communities.

The 48-page guidelines are built on values such as fairness and manaakitanga, the United Nations housing principles and Te Tiriti o Waitangi.

"The present government has made a promising start on housing, but it remains to be seen if it will do better than its predecessors and address New Zealand's housing and human rights emergency.

"Based on the guidelines, the inquiry will help ensure the government keeps its promises to everyone in Aotearoa New Zealand."

The guidelines for the inquiry were supported by the Iwi Chairs Forum and Community Housing Aotearoa, among others.

Further details of the national inquiry will be released later in the year.