Half of the government's contentious 'rapid build' prison cells are completed and ready to be used. 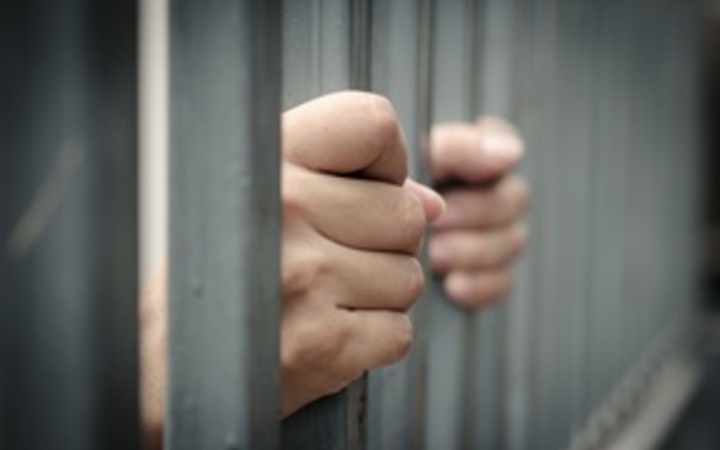 In 2017, a company Decmil was contracted to build 960 cells to cope with the growing prison population.

That contract was terminated last year over problems with completion times and quality, and new contractors were appointed.

The Department of Corrections said two units at Rolleston Prison and one each at Tongariro and Christchurch Women's Prison, have been signed off as ready for service.

The department said they plan to start using them over the next few months.

It said the remaining four units at Christchurch Men's Prison and Rimutaka Prison should be finished by the end of the year.

Corrections said the work will be completed within the allocated budget of $436.1 million.