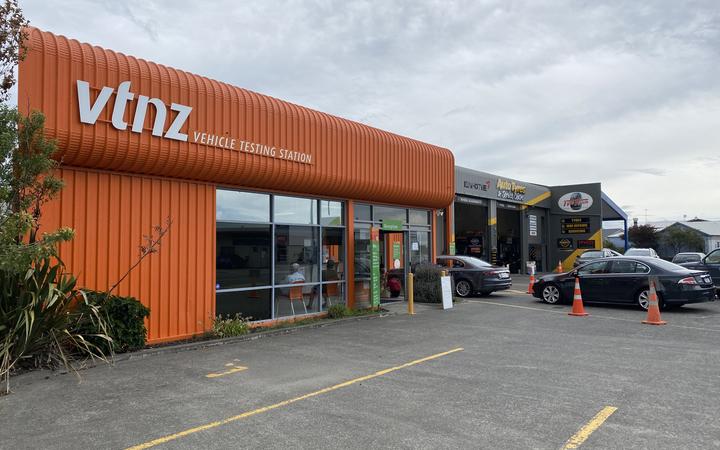 Local Democracy Reporting service reported in March that rural communities were facing wait times that were "beyond ridiculous".

Tairāwhiti REAP organise trips to Gisborne for rural communities around Tairāwhiti so they can get their driver licences.

Its co-ordinator for the programme Arlouise Brooking, based in Te Araroa and Wharekahika/Hicks Bay, said wait times of up to 16 weeks were "a real struggle".

But now, she said the tests had "absolutely improved", after the introduction of a new testing officer in Gisborne, who had arrived in the last couple of months.

"We almost saw an immediate relief in the cutdown of the wait times," Brooking said.

She said waiting so long previously meant they were losing the interest from driving students.

"They were being caught driving while on a learner licence, they were breaching conditions all in that 16 week period. Whereas now, a six week wait is a lot more feasible to be working with our whānau."

She said driver licensing was important for the rural communities as "increased employability" and was "all about self-worth".

"For some of our whānau this is the first tohu that they've ever been able to obtain. The social need or encouragement for people to get their drivers licence isn't really here because we're in the middle of nowhere, but when we try and improve our employment, access to hospital appointments, access to visit families in towns outside of the region, that's when a drivers' licence becomes really important.

"One of our biggest driving points is that we want to reduce the amount of our whānau sitting in front of the courts because of driver licensing issues.

"Before, with those long wait times, that was really difficult to maintain, manage and improve whereas now, at this current time it's a lot better.

"This is a massive bonus for all our whānau across the coast - access to actually sit your practical test was heeded by that extensive wait time. Now that's improved, it means we can get our whānau connected a lot sooner."