A community hall and one floor of a library in Lower Hutt have been closed down, after toxic mould was found in both buildings. 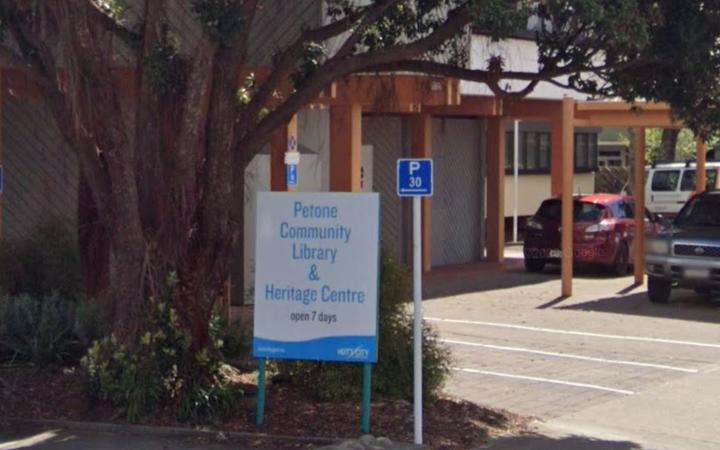 One floor of the Petone Library has been closed after toxic mould was found. Photo: Google Maps

A mid-week inspection of the Hardwick Smith Lounge in Belmont and the Petone Library also detected high moisture levels.

Only the first floor of the library has been closed, as the ground floor has been checked and is considered safe for staff and the community.

Anyone concerned about their health because of exposure to toxic mould is advised to see a medical professional.