Six60 is turning the Dunedin flat which made their name and where they found fame into student housing, and offering scholarships to performing arts students. 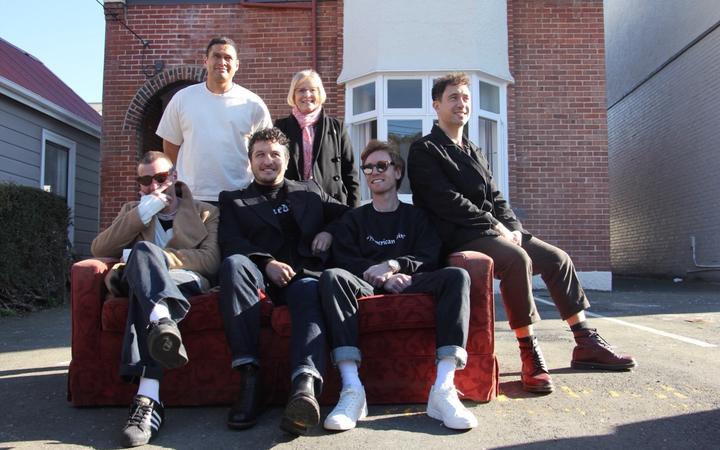 Six60 and the flat at 660 Castle Street, Photo: Supplied / University of Otago

The top Aotearoa band will be offering the renowned Dunedin flat at 660 Castle Street as accommodation for the giving four performing arts students who would receive a $10,000 scholarship including being mentored by the band.

Otago University acting vice chancellor Helen Nicholson was grateful for the band's contribution, and said it was an exciting opportunity for students interested in music and performing arts to pursue their passion while being mentored by the band.

"It's a fantastic opportunity and it's just amazing that the band are willing to be so generous and gift back to the university."

"It will allow students who have an interest in music to apply and to live in 660 Castle Street and to have a scholarship towards their rent, the opportunity to be mentored by members of the band and to have access to our brand new performing arts studio." 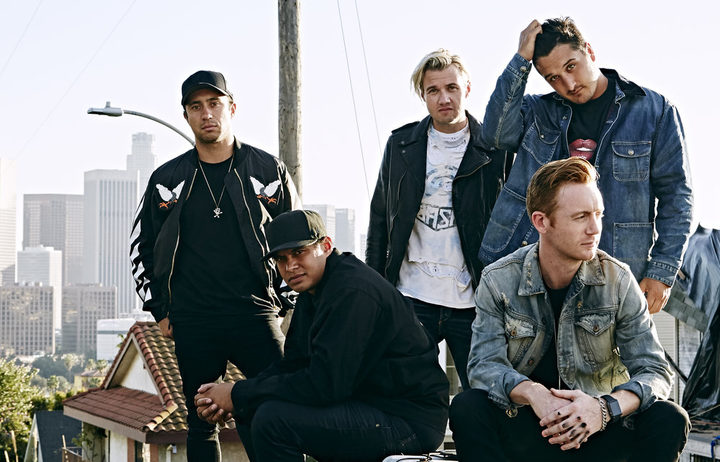 Nicholson said Six60 offered to set up the new venture in March and she hoped students would be able to pursue their dreams while getting valuable support.

"I think they've always had connections with us because many of them are past students."

Nicholson hoped the bandmates' old flat would be a space where the new students studying could be creative, just like the band were.

The band will also lend a hand towards helping selecting the recipients for the scholarships after applications close.

Applications for the performing arts course are open this afternoon and will close at the end of August.