Two men have been charged with murder in relation to the death of a Napier man earlier this year. 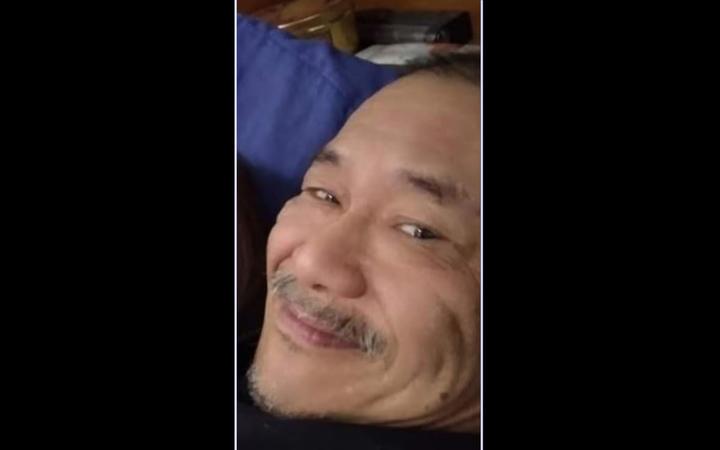 Earlier this year, a 29-year-old and 22-year-old were charged with aggravated robbery and wounding with intent to cause grievous bodily harm.

The 22-year-old is also facing a charge of assault with a weapon.

Today police said both were now facing a murder charge as well.

The accused men will appear in Napier District Court today.