The mother of a five-year-old schoolgirl who died after being hit by a car says she felt the end of the world coming when she witnessed the incident unfolding. 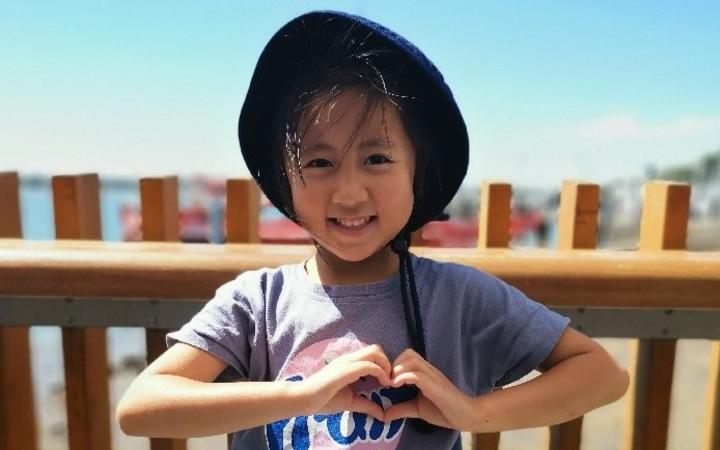 Joanna Kong died after being hit by a car in her school car park earlier this year. Photo: Supplied

Joanna (Zhifei) Kong was a student at Pigeon Mountain Primary School in east Auckland, when she was hit in the school car park in March. She died five days later.

He was sentenced to 120 hours of community work and disqualified from driving for 12 months, when he appeared for sentencing at the Manukau District Court yesterday before Judge Richard Earwaker.

Chuang was also ordered to pay reparation of $30,827, of which $17,000 had already been paid before he pleaded guilty in May. 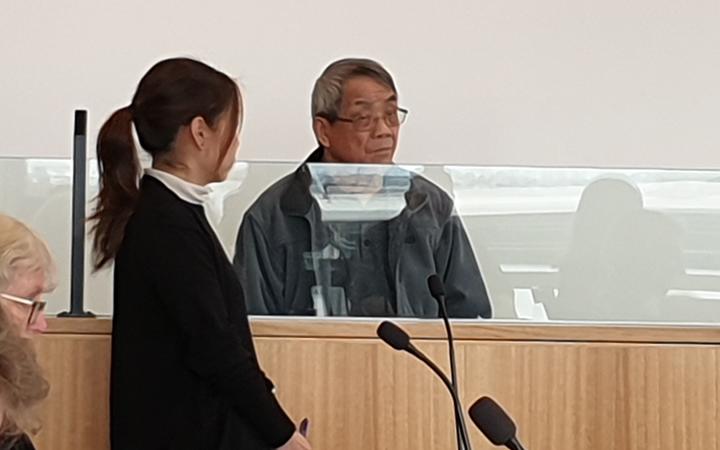 In a victim impact statement, Joanna's mother, Huang Shaofen, said through an interpreter that she still remembered her daughter's crooked face full of blood after she was hit.

She said she and her husband were taking the girl to school and were walking on a footpath near the carpark, when a car mounted the footpath and hit her, causing her to fly two three metres before running over her.

Huang said Joanna's father tried to lift the car up and finally moved the child out with some help.

The family endured several sleepless nights after Joanna was taken to Starship Hospital in a critical condition - she did not wake up.

Huang also pointed out that Joanna was an in vitro fertilisation (IVF) baby. Huang managed to get pregnant after going through a lot of pain.

She said she also suffered from gestational diabetes during the pregnancy but it was all worth it when her baby was born.

"She brought endless joy and love to our family," Huang said in the statement.

"I witnessed the whole process that she was killed with my own eyes. Her tragic and innocent death brought tremendous pain and sorrows to our family. We miss her so much."

Chuang's lawyer, David Wang, said Chuang failed to see the victim when he was trying to park and only noticed her later.

"She was on the footpath directly in front of him. He thought she was a lot closer so he was trying to brake and his foot slipped off and hit the accelerator unfortunately by mistake," he said.

The judge said that Chuang's driving had caused the car to "mount the kerb and travel across the footpath, which is located directly in front of the car parking space".

"As the vehicle travelled across the footpath, it struck the young child, causing her to be trapped underneath the vehicle," he said.

He said the charge carries a maximum penalty of imprisonment of three months and or a fine of $4500.

The judge acknowledged the loss and grief of the family but when sentencing took into account that Chuang was also deeply affected by the incident.

He had a full licence, and the tragedy did not involve speeding or driving under the influence. Chuang had also accepted full responsibility.

"I wish to extend my deep condolences to the family here today and to everyone else who's been affected by the tragic accident."

The victim's family's lawyer Chen Ping said the family questioned Chuang's ability to drive as he has limited mobility. She said the family was disappointed with the sentence and she will take further instructions from them next week.

"Our clients wouldn't like any other students [to] have this happening again... Our clients want to know can we afford more mistake for other families," she said.