Science groups have committed to a more open approach when it comes to involving animals in their research after years of silence. 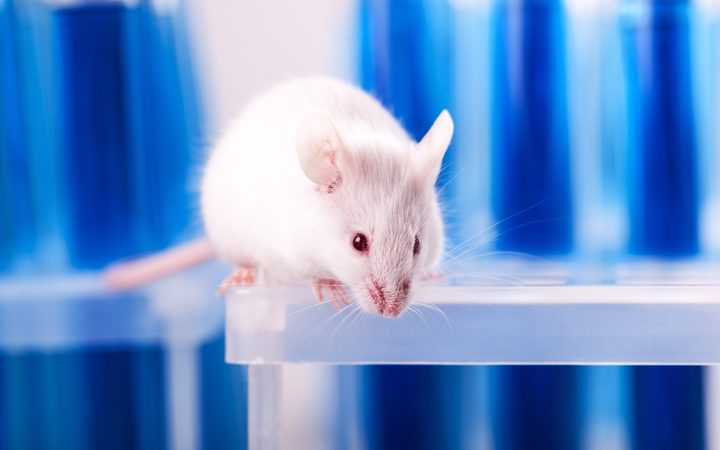 Twenty-one signatories are pledging to be clearer with the public and Tangata Whenua about why they use animals in studies and education.

Those on board with the Openness Agreement on Animal Research and Teaching in New Zealand are made up of universities, institutes of technology, non-profits, Crown Research Institutes, government organisations, and those who fund it.

University of Auckland animal welfare officer Jodi Salinsky, who chaired the working group, said the sector had been silenced by fear from animal activists, who in the 1980s and 90s were quite violent and aggressive.

"People were scared to speak up, they feared for their research labs and families," Salinsky said.

"They decided to go underground, they decided no news was better news."

Activist behaviour had changed now, but the hesitancy in the science sector still existed, she said.

The community now realised if they did not speak up, there was only one side of the story for the public to hear, she said.

The point of the agreement was to offer people information on how, why, and when it was appropriate to use animals in research, she said.

"We love and care for our animals, we don't take this lightly. The reason we do this research is for the health and welfare of humans, animals and the environment."

She wanted the public to understand researchers cared and respected animals, but such research had also allowed for the advances made in treatments, vaccinations, and cures for diseases to be found.

Salinsky said they all looked forward to the day animals were no longer needed in research.

University of Auckland lecturer Dr Sally Birdsall said for many people animal research was a mystery, which caused concern for scientists.

The agreement provided "a way to unveil the mystery", Birdsall said.

"It offers an avenue for greater transparency, where scientific research that relies on animals can be made more visible to the public."

The agreement would help people understand how integral animals were to science, she said.

"Through greater transparency, the public will be able to see how scientists adhere to the regulations, taking steps to ensure that their animals are well cared for, and that the animals are valued."