The South Canterbury District Health Board has been found in breach of code for failures in its care of a woman who died two years ago. 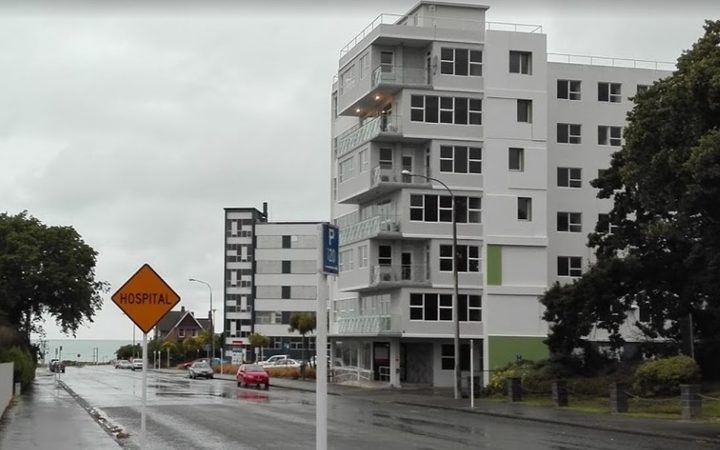 It has also been ordered to apologise to the woman's family.

The woman, aged in her 20s, went to the Emergency Department with worsening abdominal pain, vomiting and an increasing CRP (a protein made in the liver), showing signs of infection.

On her third visit to ED, a CT scan found that her small bowel lacked blood supply and was significantly compromised. Her condition was deemed non-survivable and she later died.

Health and Disability Commissioner Morag McDowell considered that the issue in this case was not the failure to diagnose the woman's condition correctly, but the failure to investigate the cause of the woman's symptoms fully, given her increasingly deteriorating clinical picture.

This included the failure to review the woman's latest blood test results before discharging her, the failure to seek a General Surgery review of the woman during her second admission, and the failure by multiple clinicians to provide and document adequate safety-netting advice to the woman when she was discharged.

"I acknowledge the difficulty in making the diagnosis of the woman's ischaemic bowel, especially in the context of her young age, high BMI and immunosuppression," McDowell said.

"However, I consider there were missed opportunities at the woman's first and second presentations for SCDHB to investigate her condition thoroughly."

McDowell said these opportunities may have led to an earlier diagnosis and intervention, but it couldn't be said with any certainty that the woman may have survived.

The Commissioner's recommendations included that SCDHB:

She also recommended the ED consultant complete a clinical notes audit with the Royal New Zealand College of Urgent Care.