Iwi and environmental groups have taken their fight against the controversial dredging of the Rangitoto Channel to court. 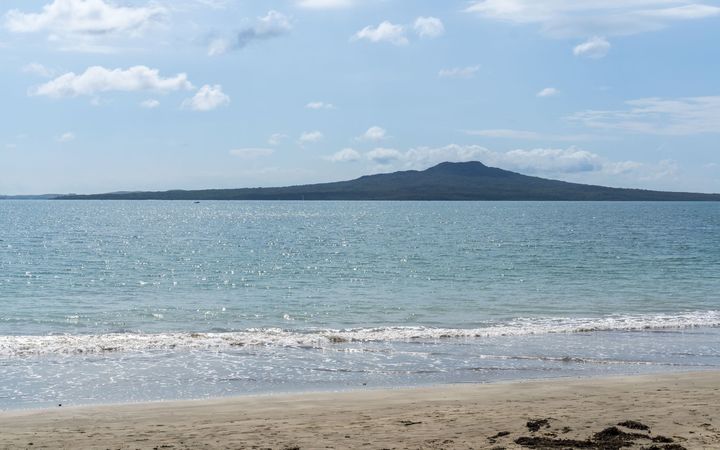 In August 2020, the council-owned Ports of Auckland was granted resource consent to deepen the channel.

However, the plan has faced strong opposition from iwi and environmentalists.

Ports of Auckland has consent from the Environmental Protection Authority to dump up to 2 million cubic metres at an established dumping site 50km east of Cuvier Island, near Great Barrier Island.

Ngāti Rehua Ngātiwai ki Aotea, an iwi from Aotea Great Barrier Island, was concerned about the environmental and cultural impact of dumping dredged material near the island, while environmental group Protect Our Gulf said the dredging would adversely affect water quality and marine life in Waitematā Harbour.