A witness at the inquiry into abuse in care has revealed seeing a boy being beaten to a near pulp at the Ōwairaka Boys' Home in 1970. 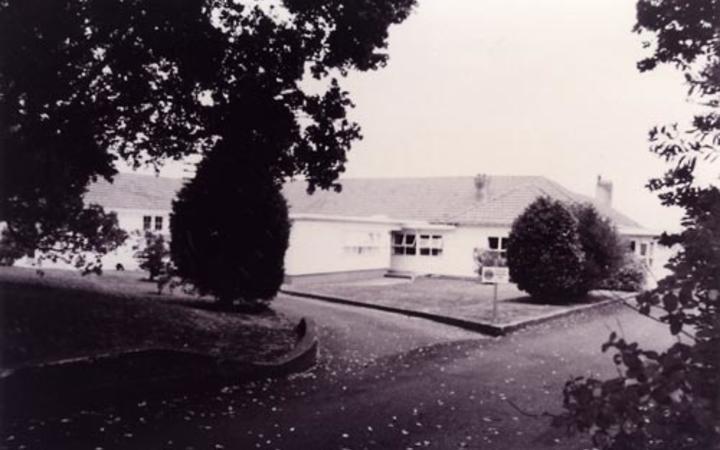 Pulotu Arthur Gus Solomon, who was 26 at the time, was employed as a watchman at the home.

He stayed for just four weeks because he could not stand it any longer.

Solomon's evidence was read to the Royal Commission by his daughter, Tupe Solomon-Tanoa'i.

Pulotu was told by other staff not to fraternise with the boys because, if he did, he'd look weak.

''I could tell they were reluctant to say anything, but after a couple of weeks talking to them, I think some of them knew I was on their side but I didn't want to push it because if they were found talking to me they would be in trouble.''

He said a staff member asked if he knew what went on in the secure unit after boys who ran away were brought back, and he replied he did not know. 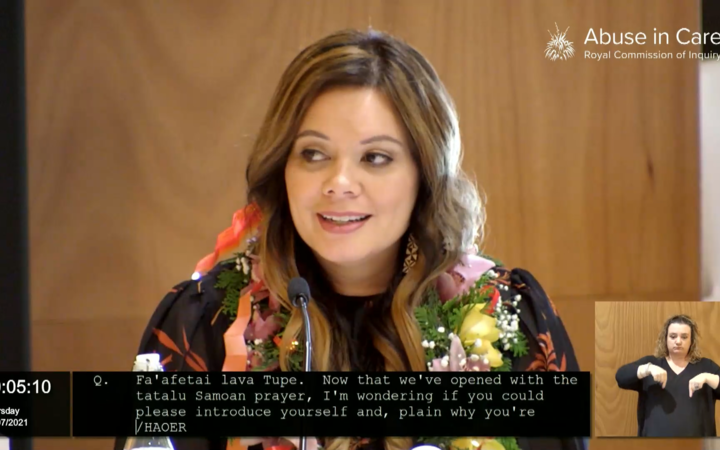 ''He said that we put them in there for the night and the next day we, referring to the guards, go in and give them such a thrashing that they do not want to go out again.''

Pulotu said one incident really shocked him and helped him make up his mind to leave.

It involved a staff member lunging at a boy and punching and kicking him.

''I thought to myself what is going on here? The boy was on the floor. His mate was standing there and so was I, as this poor kid was hammered to a pulp. It happened so fast.''

He said a colleague's advice was to keep his trap shut, just do his work and do not say too much.

''It made me question what was going on there, but she would reassure me saying, just play it by the book, so I left it at that.''

''I felt helpless to say or do anything about what I saw because the abuse was coming right from the top. I didn't feel I could make any difference, so I only stayed for a short period of time.''

His said his colleague used to say to him, do not waste your time boy.

''You are just going to get a bad name and be out the door. They could fix you up, you know. And I was still young at the time, I was just out of school. I think if I was older I would have reported it.''

He said, as children in welfare homes are there for a reason, there is no use in sending them to a place where people will not look after them properly.

''What these kids need are people to be supportive, talk to them, care for them, be patient with them and listen to them.''

Solomon said welfare homes need staff who are of high standing, with good morals and a good upbringing, who will lift standards.

He said it comes down to the quality of the people that run the institutions.