Polio survivors in Canterbury and the West Coast are being offered free physiotherapy classes to help them cope with long-term effects of the virus. 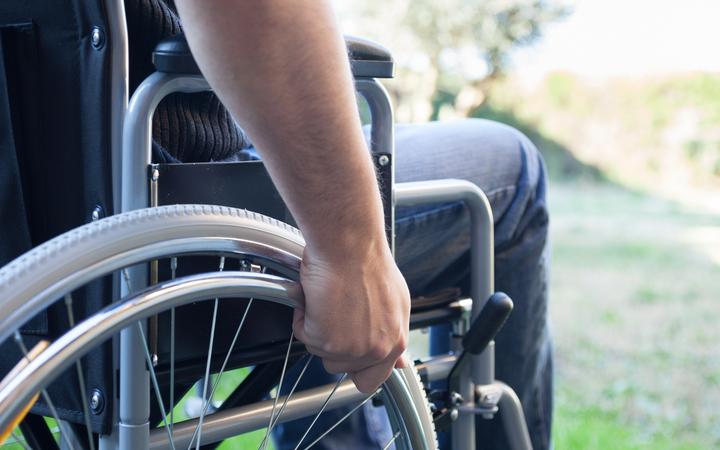 Polio New Zealand, which supports people who have had the disease, said an estimated 1500 survivors in the two regions could benefit.

Following the polio epidemics of the 1950s, many survivors who were now in their mature years would be experiencing a syndrome known as the Late Effects of Polio, Polio NZ said.

Polio NZ said the customised physio classes and physical assessment were designed to help with the syndrome.

So far, only a small percentage of polio survivors had undergone assessments and physio classes.

Polio NZ committee member Gordon Jackman said the goal was to set up a polio hub in Christchurch which will be a model for other regions.

"The late effects of polio are common, affecting perhaps as many as 50 percent of individuals who contracted polio, and include associated pain in muscles, tendons, ligaments and joints," he said.

"Depression is also common as everyday activities become harder to perform because of the depletion of the motor neuron pool leading to fatigue."

An awareness meeting for the classes will be held at 2pm on Thursday 22 July, at On the Go Physio in Christchurch.