The convicted criminal and former New Zealand rich-lister, Eric Watson, and two others have been charged with insider trading in the United States. 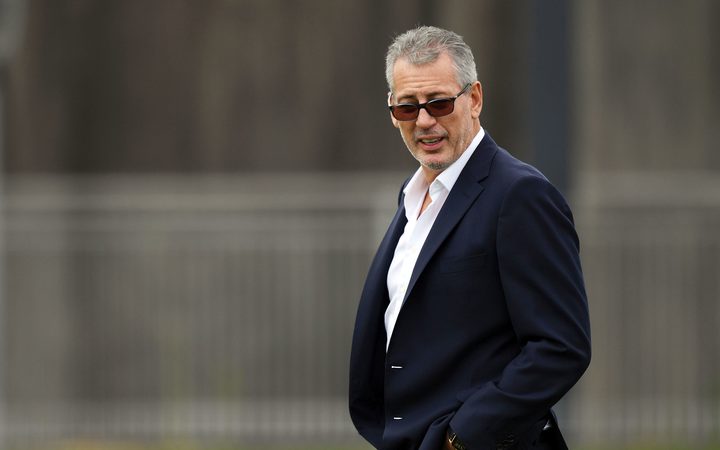 The US Securities and Exchange Commission says Eric Watson was a controlling shareholder of Long Island Iced Tea Corp in late 2017.

It alleges he tipped off a broker about the company changing from a soft drink dealer to blockchain technology.

It claims the broker passed on the information to a friend who made thousands of dollars when the company's share price surged 180 percent.

Watson spent four months in a London prison after being convicted of contempt of court last year, in a case brought by former business partner Sir Owen Glenn.