A public health professor is backing the government's last-minute call to scrap mercy flights out of New South Wales. 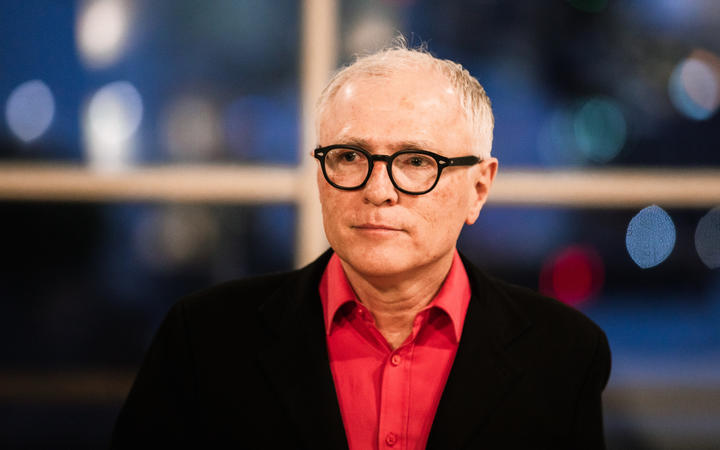 Dr Michael Baker said the situation in NSW shows how vigilant New Zealand has to be regarding the Delta variant. Photo: RNZ / Samuel Rillstone

Covid-19 Response Minister Chris Hipkins yesterday announced the flights - which were due to begin bringing New Zealanders home from midnight - are being postponed for at least three days.

Returnees will be rebooked from Tuesday, but will now have to spend 14 days in a managed isolation hotel on arrival, although they will not have to pay for their stay.

"This is all about having a proportionate response to the level of risk in different jurisdictions in Australia, and we can see or get a sense that there's a real concern in New South Wales at the moment about their ability to contain this current outbreak."

He said it shows how vigilant New Zealand needs to be, as the Delta variant takes hold in Australia.

As many as 2500 New Zealanders are trapped across the Tasman after repatriation flights from New South Wales were halted.

The government says travellers should expect to be contacted by airlines in the next 24 hours.

It also expected to free up 1000 MIQ rooms for people travelling from NSW, and will work on releasing more rooms in the near future.

Hipkins yesterday asked those who did not need to return to New Zealand urgently "to hold back", to allow those who urgently need to travel to do so. 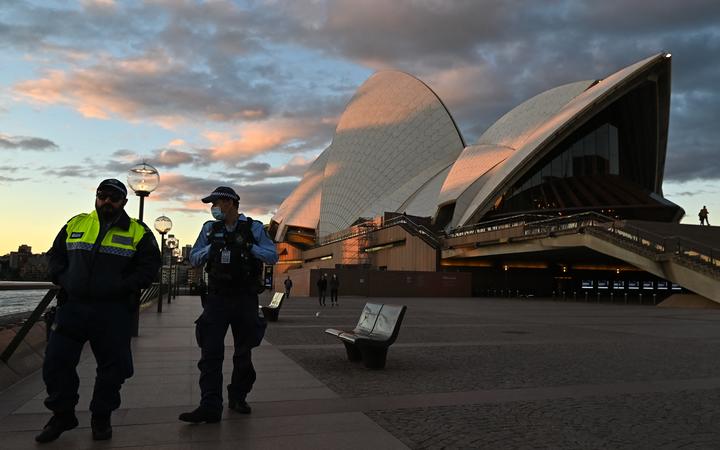 Sydney is under lockdown until at least 16 July. Photo: AFP

New South Wales Premier Gladys Berejiklian said the lockdown will need to be extended past next Friday, unless she sees a "dramatic turnaround" in Sydney's Covid-19 outbreak.

But Berejiklian said the more worrying number is that 27 of those people had been out in the community during their infectious period.

She implored the community to stay at home and warned of dire consequences for not heeding the message.

"Until we get those vaccination rates higher, we do not have the luxury of considering living with this virus. We don't have that as an option."

Tighter lockdown measures have come into force for Sydney, including only one person per household allowed to leave the home each day for shopping.