The business owner who championed the four-day working week says New Zealand lags behind the rest of the world when it comes to leaving Monday-to-Friday behind. 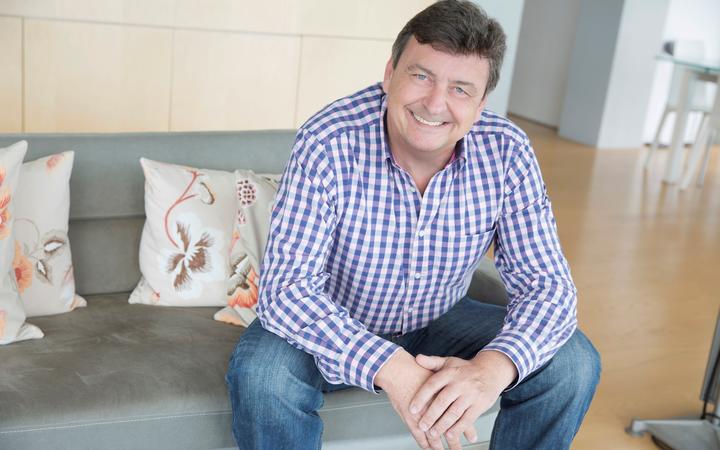 Perpetual Guardian was the first company to trial an extra day off in 2018, and has been doing it ever since, citing increased productivity and happier employees.

But its founder Andrew Barnes said it had been too slow to catch on here.

"It is one of the frustrations that three years on, New Zealand employment legislation and Holidays Act legislation actually penalises companies attempting to implement the four-day week," Barnes said.

Currently, companies fall foul of employment legislation if they give workers multiple days off on top of their leave and it is complicated to draw up a contract that fits.

Barnes said the government could introduce four-day legislation to remove barriers and encourage businesses to give it a go.

He has spoken about the benefits of a four day working week in 96 countries and is now fronting a campaign to get businesses to sign up to a global pilot, as part of large-scale research project.

It's been almost three years since his company Perpetual Guardian took the plunge.

Barnes is now heading a global campaign to get a wide range of businesses from around the world to trial the shortened week, for three months next year.

Researchers from universities around the world will track the results.

It will be larger in scope than a raft of recent studies out of countries including Iceland, which show increased productivity and better well-being.

The global consumer goods company Unilever is half way through its New Zealand trial of a four-day week.

Researchers at the University of Technology Sydney Business School are tracking the trial, which ends in December.

Professor Bronwen Dalton heads its department of management and said before moving to a four-day week, some staff struggled with work-life balance.

"Thirty percent said that they find the demands of work interfere with home and personal life, which suggests to me that a four day week has the potential to really address this issue that they've identified at the beginning."

Researchers will conduct two surveys as the trial progresses to track results.

Dalton said they will also study how different people are affected, such as parents with pre-schoolers.

"It'll be interesting to see different demographics and characteristics and what kinds of employees thrive best with this kind of arrangement because we don't want a one size fits all." 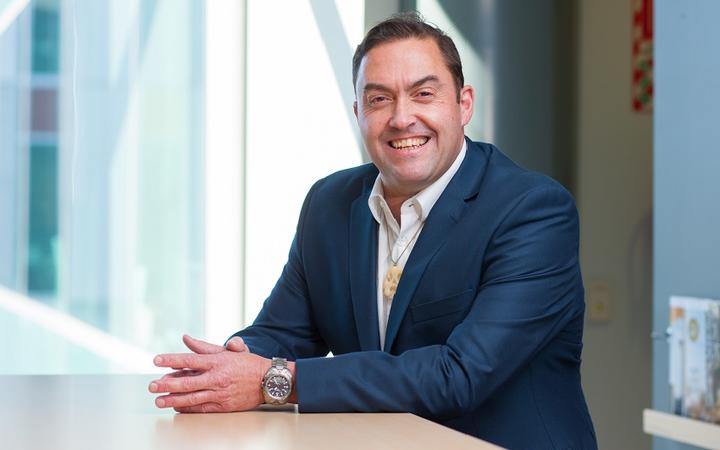 AUT professor Jarrod Haar has researched the benefits of a four-day week, but estimates less than one percent of New Zealand companies had even trailed dropping a day.

"These are the conversations 99 percent of NZ companies aren't having. That's what I'm suggesting, make a start and have a conversation."

Most companies here are small to medium businesses with fewer than 20 employees.

Haar said that should not be a barrier, as workers could take different days off.

"If you give a trial and you say actually we find out that we close for half a day on a Friday and we get everything done, that's still better than what we have at the moment."

But for many it was still a hard ask - he admitted his own working week did not fit the four-day mould.

So too did Barnes.

"I stuffed up my own working week by actually starting to talk about the four day week so now we end up talking at all hours of the day and night with people all over the world."

He said businesses around the world were signing up to trial a shorter week, including the crowdfunding platform Kickstarter.