East Otago residents will have to wait longer for a no drink notice to be lifted from the water supply. 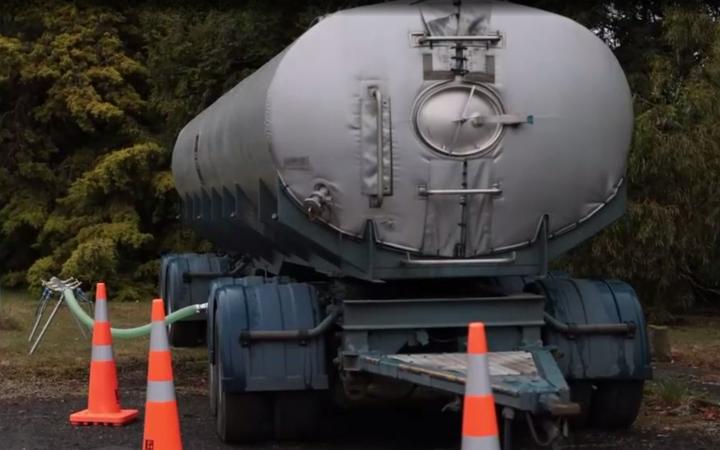 Residents in Waikouaiti, Karitane and Hawksbury were told in early February not to drink their tap water or use it for food preparation due to spikes in the lead level.

The Dunedin City Council originally hoped residents would be drinking tap water by the end of last month.

It now hopes to announce a new date within the next two weeks.

Residents have been relying on taking their drinking water from tankers after spikes in lead levels were found intermittently in the reticulated supply from July last year.

The highest level detected was close to 40 times the acceptable limit of 0.01micrograms/L in December.

The council is in the early stages of development and design of the Waikouaiti water treatment plant upgrade with expectations that work will start the middle of next year and completed by early 2023.

An independent reviewer will be appointed by the council once the water supply is returned.