Watercare has released details of how it plans to invest more than $18 billion over the next two decades. 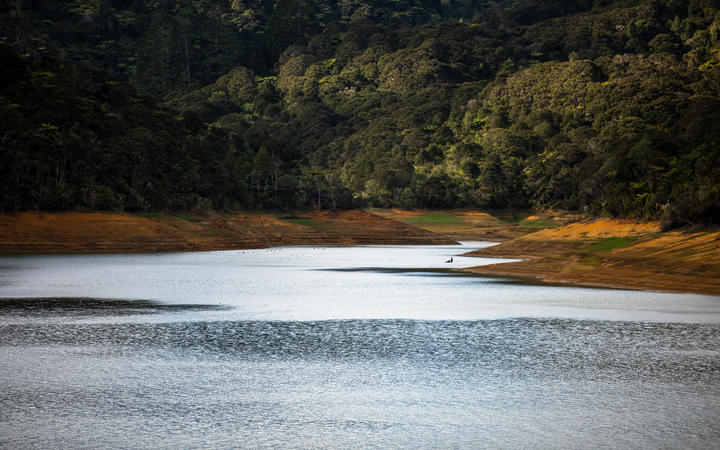 The Auckland water service provider has outlined the spend in an Asset Management Plan, which it released today.

It detailed a raft of projects to improve reliability, help with expected population growth and try to lessen any effects of climate change.

In a statement, Watercare chief executive Jon Lamonte said the spend averaged out to an investment of $2.5 million every day.

"Auckland's population is expected to grow by almost half a million people over the next 20 years," Lamonte said.

"So we have a colossal job to do to ensure we can continue to provide top quality drinking water to all of our customers and safely treat our region's wastewater while adapting to the changing climate."

Lamonte said Watercare would be spending close to $11b on Auckland's wastewater system.

That would help to improve treatment processes and reduce overflows caused by heavy rain so discharged wastewater was ultimately better for waterways.

"These are things we know our customers feel strongly about - and we do too.

"This is not just about meeting our consent conditions; it's about doing our bit to improve the environment in which we operate."

Watercare was also working toward it's goal of being a net-zero emission company by 2050 by reducing carbon emissions, particularly on infrastructure projects.