A Christchurch business has been selling a massage gun - promoted by an All Black, a Black Cap, and an international hip-hop star - with non-compliant chargers for more than a year. 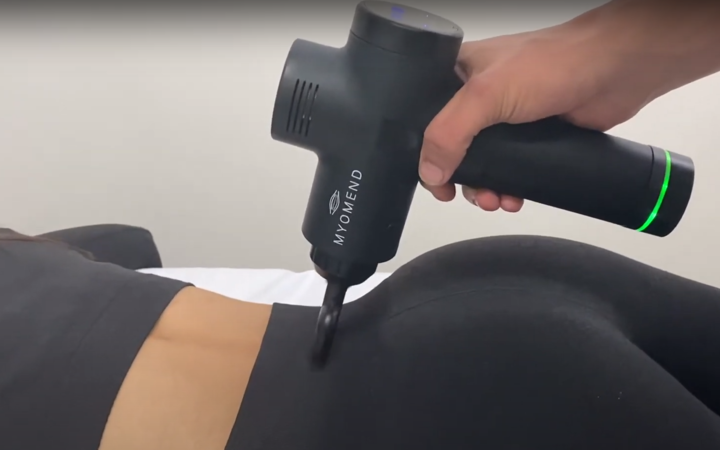 Its owner has also admitted he does not know if the charger plug on another of his products, a testicle shaver, is compliant either.

WorkSafe issued a warning to Myomend, owned by 25-year-old Christchurch physiotherapist Hamish Donkers, for failing to provide compliance documentation within 10 days following its request. All massage guns sold since the company launched in January 2020 up until 19 April this year have had non-compliant chargers. WorkSafe conducted an audit in April with a follow-up due for July.

On Friday afternoon, after RNZ made inquiries about its lack of safety certification, Donkers sent an email to several thousand customers saying they could return their charger for a compliant one. He said WorkSafe had told him he could continue selling the guns if he included an updated charger that was insulated and had its safety certificate.

WorkSafe told RNZ the gun and charger were classified as a Declared High-Risk Article, meaning each product required WorkSafe approval before being offered for sale.

"WorkSafe - Energy Safety is currently auditing the company regarding the safety compliance of the electrical equipment," it said.

New Zealand requires new electrical items sold in the country to have the top two pins on plugs, the phase and neutral pins, partially insulated with plastic sleeves, among other design and manufacture standards, to meet AS/NZ23 safety standards.

The insulation protects people against electric shock if they come into contact with the pins while they are only half plugged in. 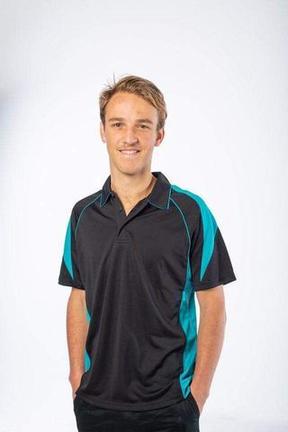 Donkers said he had no idea about the need for electrical safety certificates when he started importing the guns from China and selling them.

"I was caught off-guard, I didn't have a clue… I just assumed they were all compliant."

He included new chargers with an electrical certificate with orders from 19 April this year.

"I've had a lot of emails so far with people wanting new ones."

Donkers also owns companies selling turmeric face cream Bera and testicle shaver Smoov. After RNZ inquiries, Donkers said he was unsure whether the shaver's charger plug was compliant with New Zealand standards and that he would need to check with his supplier.

In a January 2021 news story on the business, Donkers said he spent a day coming up with a name, logo and manufacturing plan for the branded massage guns, which he repackages and sells from his Christchurch house.

He told Stuff at the time that he had sold 3000 devices already. Donkers was photographed for the story holding a gun with a non-compliant charger, which someone noticed and reported to WorkSafe.

Ministry of Business, Innovation and Employment consumer protection national manager Mark Hollingsworth said customers had the right to ask for a remedy under the Consumer Guarantees Act 1993 if a product was faulty, did not do what it was expected to do or was unsafe, and could find out more on the ministry's website.

Aside from its electrical woes, Myomend has been causing a headache for customers for months, with unanswered emails, delays, broken guns and chargers, dead batteries, and poor customer service.

The Myomend website advertises the Myomend Pulse Pro at $399 (currently 'on sale' for $219). A gun and massage heads, which appears the same but minus branding, is currently sold on AliBaba for $35-$41 each. 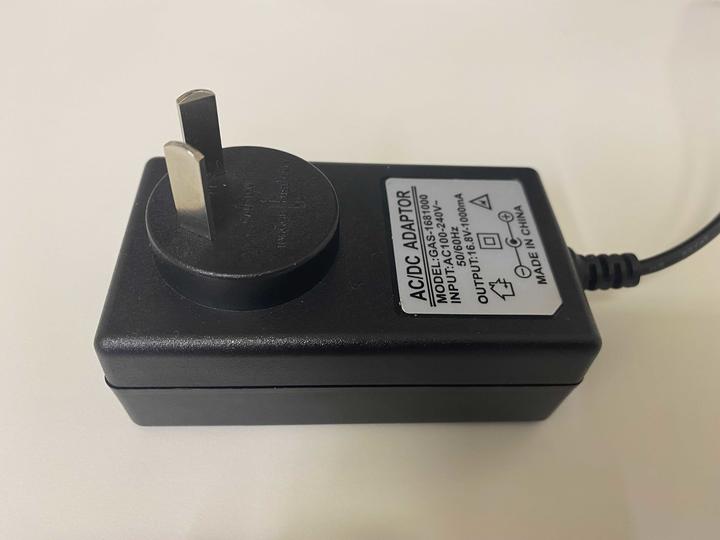 When guns began to fail during 2020, customers complained on the company's Facebook page.

Many of them did not hear back after contacting the company via Facebook, Messenger, email, or phone.

RNZ has spoken to several people whose emails have gone unanswered and broken guns unfixed.

Seve Dando said it was "a frustrating" experience and the company had handled the issue "both inefficiently and unprofessionally".

"I first ordered during their Black Friday sales in November, as a birthday present for my mum. Her birthday wasn't until April, so granted we didn't open it for several months. When we did, we found that it would only turn on while plugged into the charger, but even then it wouldn't actually work.

"I emailed Myomend and someone very unprofessionally asked 'send me some videos of it mate'. I did this and was then told to courier it back to them in Christchurch. I asked probably four times for a refund on the courier charge before they sent the money through. I had to chase them up an equal number of times to get an update on the massage gun itself and was finally copied into [an email] along with a dozen others."

The email revealed Dando's address to a number of other customers and gave Dando access to their names and email addresses too.

"With this being said, I have to give them credit for eventually refunding the courier charge, apologising for the group email and for fixing the massage gun itself. I have used this for only a week now, so early days, but it seems to be working fine."

Kala Ward, another one of those affected, did not get a response for months.

"After months and months of no reply, we had finally sent another email stating we'd be taking them to Small Claims Court and they replied instantly and sent us a new massage gun right away."

Kallum Gardiner said he sent multiple emails beginning on 1 April and was yet to receive a replacement or repaired massage gun.

Kerrie Smith Hanley returned her broken massage gun and received a replacement "after three emails and finally getting through to them on FB chat". It was quiet for about two uses and is now back to being noisy and rattling, she says. It was also shipped with an old charger that was broken.

"I thought being Christchurch based they would be a good local company."

"It was rattling and broke within the first two weeks that I had it," says Malia Eyles. She eventually received a refund, but it took "about five months of phone calls, messaging and emails to actually get anywhere".

"The guy is a liar and had so many excuses," she said.

"He even went as far as to text me and say he 'hoped that I was enjoying my new massage gun' and stated it had been sent on the courier that morning. I asked for the tracking number and no reply. So I posted bad feedback on his page. Next thing I know, there's a refund… he never replaced the gun. I caught him out when he said he had sent one but he didn't."

Sarah Coakley bought her gun in August for $250 and loved how it helped her sore muscles, but in less than six months, the battery would not last more than five minutes.

She contacted Donkers on 14 February and returned the gun in person as she lived in Donkers' Mairehau neighbourhood. He told her it would be two days for it to be repaired/replaced. She had to "hound them a number of times through numerous platforms" for weeks until she messaged on Instagram threatening to take it further. He sent her a replacement gun on 29 March, which she said was better quality than the original.

"I think they had good intentions and imported a s**t product," she said. She also questioned the gun's price.

"I bought it because it was a limited time 50 percent off sale, but I've literally never seen it advertised for more than I bought it for [$250] and actually continues to drop in price.

"My mum also bought one and hers has conked out too so she's about to go through the same process as me."

Donkers said the delays were caused by moving warehouses, and receiving a bad batch of guns.

"I was struggling to get all those in and out… it's not intentional, it's gotten a lot better now to the point where everything's sorted quickly. There [aren't] people that are constantly contacting like there was."

He said both episodes had been "a learning process".

*This story has been updated to add that WorkSafe issued a warning to Myomend.