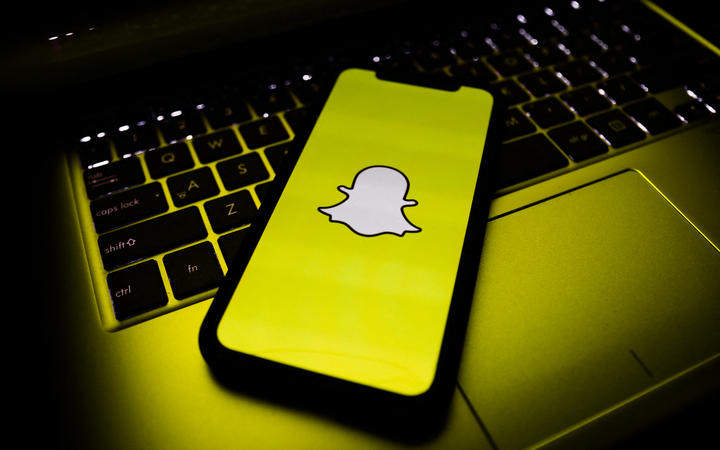 A Westlake Girls High School student complained to police about the messages.

In a statement, inspector Callum McNeil said they were aware that students from Albany Senior High School had received similar messages on Instagram.

Police asked for anyone who received such messages to go to their local police station or by call 105, quoting file number 210617/9027, or email acting Detective Senior Sergeant Mark Renfree at (mark.renfree@police.govt.nz).

McNeil said they needed to hear from anyone who could help identify those responsible for sending the messages.

"We are aware there have been males who have been wrongly accused of sending these messages so we would ask our community to please leave it to the police investigate. We are treating it seriously and with urgency."