The government is being asked to rethink its Covid-19 vaccine plan now Medsafe has given the green light for children as young as 12 to receive a Pfizer injection. 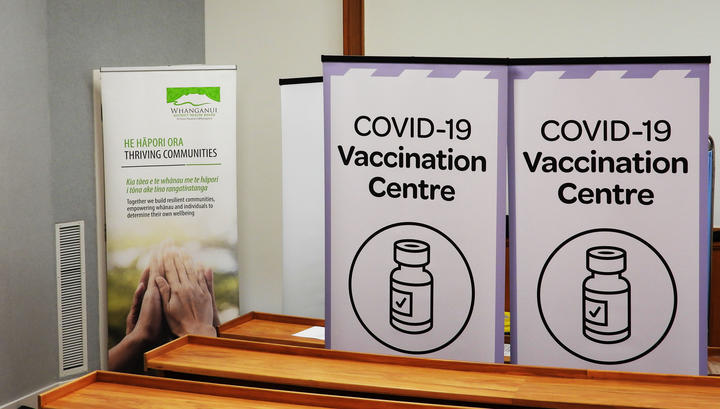 Some health leaders want vulnerable children to receive the vaccine before some adults Photo: Supplied via LDR

Health leaders are pleased, but some would like children bumped up the queue.

The provisional green tick from Medsafe means 265,000 12 to 15-year-olds could be eligible for a Covid vaccine.

Among those applauding the decision is the charity Cure Kids.

Last year it found 35 percent of acute hospital admissions for children were because of respiratory infections.

The rate of hospitalisation was higher for those from poorer areas where they are more likely to be living in over-crowded, cold and damp houses.

In March, Cure Kids chief executive Frances Benge wrote to Prime Minister Jacinda Ardern urging her to do more to protect those children from Covid-19.

"So this recent news with Medsafe approving use for 12 to 15-year-olds is really exciting, giving those kids extra protection from further exacerbation of their health," she said. 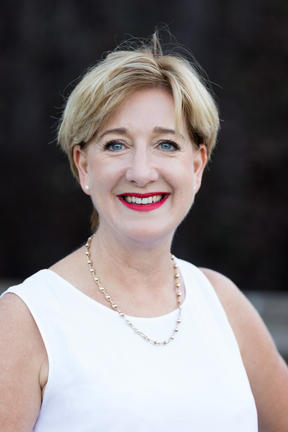 However children could be waiting some time for their shots, with the government planning to carry out the general population vaccine rollout in age cohorts starting with 60 and over from 28 July then 55 and over from 11 August.

"If these children are in that vulnerable situation where there is inequality then I think it shouldn't be age order. It should be: who are our vulnerable, and who should we prioritise," she said.

"There are some 12 to 15-year-olds with pre-existing health conditions who should be given the vaccine tomorrow," he said.

In addition, he said leaving children until last could exacerbate problems with vaccine hesitancy - which is already more common among younger people.

While Gorman would like 95 percent of 12 to 15-year-olds immunised, Ministry of Health's latest research suggested just 55 percent of caregivers would let their children get a dose.

Sixteen percent said they would 'definitely not' allow it, up from 10 percent in April.

"One of the unintended consequences of young people being vaccinated last in New Zealand is it sends a message to them that we don't want to send - which is that it's really not important if they get vaccinated, they're the last in the queue, they're the least important," Gorman said.

The prime minister said Covid-19 hadn't generally affected children as severely as adults, but there had been instances of children overseas becoming sick.

Children can also transmit Covid - a factor considered by Canada, the US, Europe, and Japan when they also approved the Pfizer vaccine for 12 to 15-year-olds.

Papatoetoe High School principal Vaughan Couillaut said that is why he would be "more than happy" to let his 14-year-old daughter get it.

"The sooner we can get the economy back up and running, the borders open, people visiting family overseas, all of that repatriation and as much business as usual, the better it is for everybody."

He is optimistic the school community will do likewise, after grappling with a Covid-19 outbreak in February.

"My own school community here at Papatoetoe High School has already been very supportive of what the Director General of Health has asked of them in the past, particularly through February," he said.

"I think if the right information is in the right hands at the right time, then people will make decisions that benefit everybody."