A man with Motor Neurone Disease is using an online auction to sell items he can no longer use, in an order which reflects his body's deterioration. 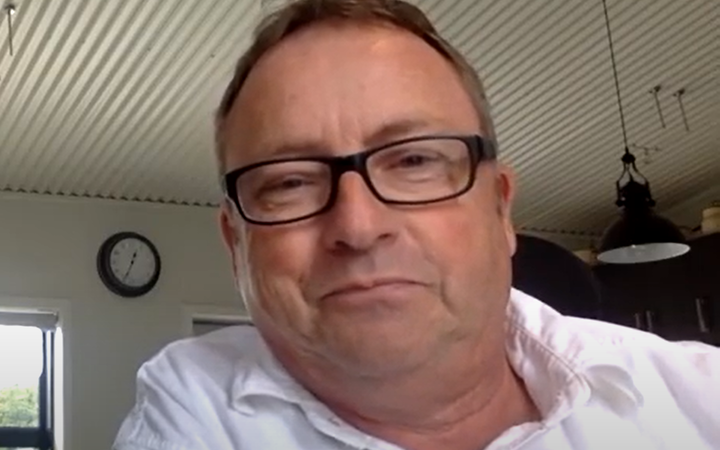 Whangārei-based David Seymour (not the ACT party leader) is selling off items he can no longer use on TradeMe.

He's starting with large outdoor items like a fishing rod and a bike, then moving to essential items, such as cups and cutlery.

Motor Neurone Disease (MND) causes a person's muscles to stop working. The cause is unknown, treatment is limited and there is no cure.

Seymour's auction - organised by MND New Zealand in partnership with TradeMe - will sell items in an order which reflects his body's deterioration.

Seymour told RNZ that every day he has to explain to someone how his muscles slowly stop working, and hopes the auction will help others understand.

"People will see me sitting here in a wheelchair and they go 'hey you're looking pretty good', but they don't actually see what happens on a daily basis, on an everyday basis. Even just going for lunch, I've got to have people help me still eat because I can no longer lift my hand to my mouth."

Seymour was 52, healthy and had a fantastic career when everything "came crashing down". He was diagnosed in 2017.

He has tried to maintain a positive outlook, but said it was scary learning of his mortality.

Seymour is losing his muscle movement and ability to speak, swallow and breathe on his own. 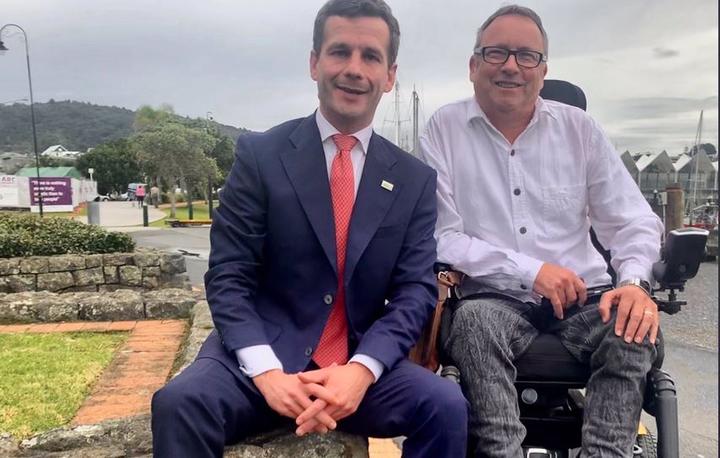 It had been a "devastating" mental challenge, he said.

"For me it started in my feet and I lost the ability to walk and just in the last six months my arms have weakened and so forth, so I haven't been able to do as much... I can't type on a keyboard or anything like that anymore."

Seymour said he was now confined to a power chair. "Last week was the first time I've had to ask my son to help me finish my dinner as my arm had given out, so soon I won't even be able to use simple things like cutlery or tea cups."

The items include hiking boots, running gear, boxing gloves, a lawnmower, ties, swimming flippers, gardening equipment, a guitar, a BBQ and books - some are Seymour's items and others have been donated.

University of Auckland research shows Aotearoa has one of the highest known rates of motor neurone disease in the world, and a mortality rate as high as 2.8 deaths per 100,000 people per year. There is no explanation for New Zealand's high rate.

MND New Zealand chief executive Carl Sunderland said it was "simply terrifying" to be trapped inside a body that no longer works, with the inability to speak, move, or eventually breathe.

"Despite the severity of the disease, we're continuously impressed by the optimism and enthusiasm of the people we deal with like David," Sunderland said.

"We would like to thank him, his carers, and his family for their efforts to raise funds and awareness for this year's MND Awareness Month. According to our research one third of people with MND die within a year and more than half within two years of diagnosis.

"That's why we're adamant that every cent we raise will be reinvested in giving people like David the best quality of life - as well as trying to understand more about this incapacitating disease."