Motorcycles may be eligible for a Clean Car Discount in future. 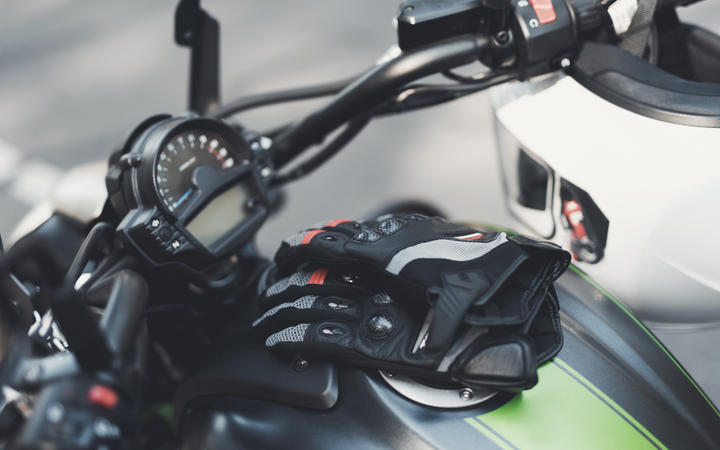 Motorcycles are considered to be a small part of the emissions problem, according to the Ministry of Transport. Photo: 123RF

Under the newly announced government policy, motorcycles were omitted from the plan which will give people buying electric vehicles discounts of up to $8625 for a new vehicle, and $3450 for a used import.

Ministry of Transport spokesperson Ewan Delany said motorcycles were not considered at the start of the Clean Car Discount, because they were a small part of the emissions problem.

"Motorcycles represent a small part of new vehicle sales in New Zealand and it's estimated that in 2019 motorcycle emissions accounted for 0.4 percent of all CO2 emissions from our light vehicle fleet," Delany said.

There are few electric motorcycles on the market, but numbers are growing.

Delany said as new technologies emerged, the scheme may grow to include motorcycles.

"While this vehicle segment was excluded from the initial Clean Car Standard and recently announced Clean Car Discount, it may be considered for inclusion as the scheme progresses, so that we can respond to the opportunity that new EV and low emission technologies in the motorcycle segment represent."

The scheme also excluded mopeds and motor tricycles, as well as all heavy vehicles weighing more than 3.5 tonnes.

It also excludes any vehicle with a safety rating of less than three stars.