The proposed clean car subsidy is copping criticism from some sectors because the grunty vehicles they need, such as utes for farm work, rely on internal combustion engines. 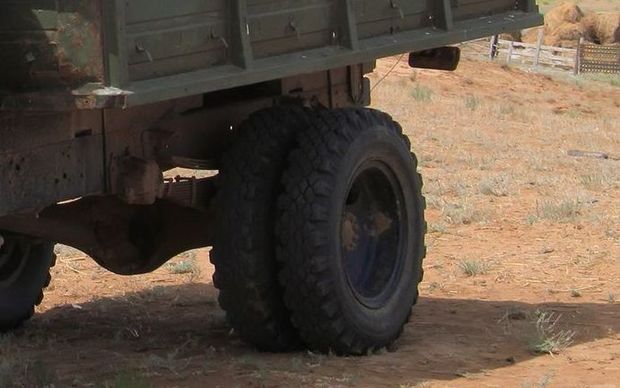 At the moment, they run on fossil fuels but the government is asking for feedback on a Sustainable Biofuels Mandate, which would require fuel suppliers to reduce greenhouse gas emissions by 3.5 percent by 2025.

Although chemically the same as regular fuels, biofuels can reduce carbon or recycle it.

Z Energy in New Zealand is one company that has been trying to develop biofuels locally.

The company's strategy lead, Sheena Thomas, said the most viable options of feedstock that have scale in New Zealand include forestry waste and tallow - inedible meat fat.

"Municipal solid waste or crop-based feedstocks that can be planted as rotation crops or quite sustainably and can actually improve the quality of the soil - like sugar beets for example."

Thomas said the government's 3.5 percent mandate by 2025 is achievable.

New Zealand's adoption of biofuels is extremely low by international standards but the government says it puts the country in a position to learn from others.

"It's nothing new from an international perspective and our view would be that we can be more ambitious past 2025," Thomas said.

Z energy was developing biodiesel from inedible tallow but it has had to "hibernate" its plant in Wiri.

"The price of tallow has really shot up over the intervening years from when we first started construction of the plant and when we started producing."

Many countries have biofuel mandates in place and favour biofuels which are made from waste as they don not have to compete for land use and have detrimental environmental effects.

Thomas said to ensure it is economical, "biofuels, whether made from tallow or something else, should be viewed as a lower carbon option, as opposed to comparing it with a fossil fuel alternative".

"Under a mandate scenario, any additional costs would be spread across all litres of fuel so the cost would be minimal. I would pick that it wouldn't be any different to what you would see at the pump from changes in a barrel of oil."

The company would also like to see more support for sustainable aviation and potentially a separate mandate for that in the future.

The UK has a specific public-private governance body which looks at whether it can encourage the use and development of sustainable aviation fuel and adoption of zero-emission aircraft.

Z Energy has made no secret it is advocating for a similar type of body to be established in New Zealand.

People can give feedback here on the biofuel mandate to the Ministry of Transport by 26 July.