The Defence Force wants charges laid by WorkSafe over the death of an SAS soldier two years ago dismissed.

Lance Corporal Nicholas Kahotea died in Auckland Hospital in May 2019, after taking part in an exercise at the SAS training facility in Ardmore. 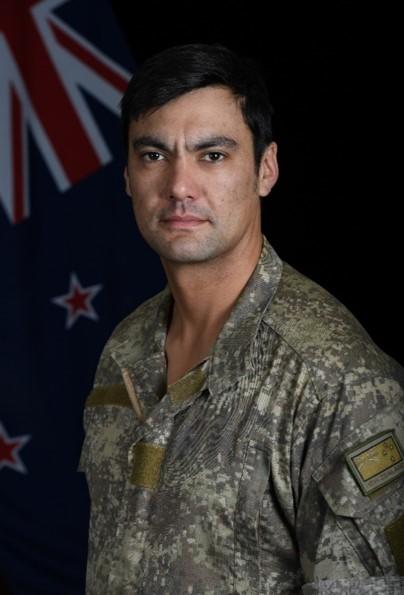 WorkSafe filed charges under the Health and Safety at Work Act a year later.

In Papakura District Court this morning, Defence Force lawyer Samantha Turner said there was an exemption from that Act, for operational counter-terrorism response activities.

The Chief of the Defence Force has the power to make a declaration, thus exempting certain activities from the Act, Turner said.

Four such declarations have been made - one of them being for the mission to recover bodies from Whakaari after the December 2019 eruption.

Turner said that exemption covered collective training exercises, because they were designed to bolster the armed forces' operational level of capability, in relation to counter-terrorism responses.

Even if the Health and Safety at Work Act did not apply in this case, Kahotea's death and the accident that led to it would still be subject to other investigations and inquiries, Turner said.

"It does not mean it is not being examined by other experts," she said.

But WorkSafe lawyer David Johnstone argued the exemption does not go that far and training exercises were not covered by the declaration.

Most of the hearing took place in closed court, without the media present, because it was dealing with restricted information that could prejudice national defence and security.