A data modelling expert has warned reopening the border with less than 70 percent of the public vaccinated risks overwhelming hospitals and Covid-19-related deaths.

Vaccinations rates by the end of the year will ultimately be determined by who wants to receive the jab. Photo: AFP

University of Canterbury Professor Michael Plank told Morning Report the risk could be mitigated with a phased reopening of New Zealand borders, involving testing requirements and self-isolation, especially for those coming from higher-risk regions.

But he said 80-to-90 percent was the ball park figure the government's vaccination programme would need to reach a herd immunity threshold.

Recent figures show four-out-of-five Kiwis are planning on getting a Covid-19 vaccine. It is up previous projections but not enough to get the 90 percent of the population vaccinated, the optimum number thought required for herd immunity.

Plank said it was encouraging to see more people were intending to receive the vaccine. But if only 60 to 70 percent vaccination was reached and the country opened up at the end of the year, he said there would be potential for deaths and an overwhelmed health service.

"Until we can get really high levels of vaccine coverage there's still the potential for significant numbers of hospitalisations and absolute, for people to die as well," he said.

Risks would be mitigated with a considered, rolling approach to reopening borders, he added.

"The key point is it's not just going to be a switch that we flick and the borders suddenly open.

"It will be a gradual relaxation of those border restrictions and there's quite a lot of levers the government can pull at the border like testing requirements, requiring people to prove they've been vaccinated, self-isolation periods and these restrictions can be different for different countries, so we can open up more to low-risk countries. 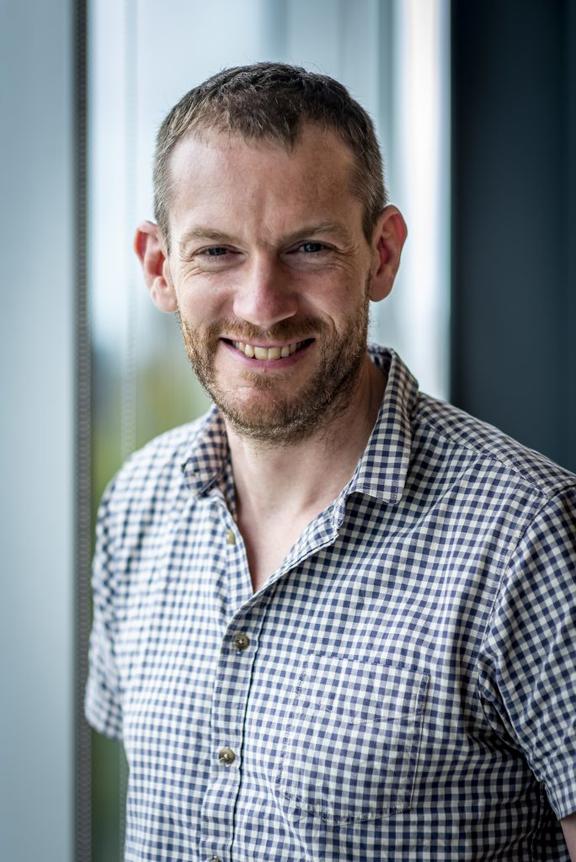 "That will be a phased approach and I think we'll see border restrictions relaxed over a period of time."

New Zealand's success in stamping out Covid-19 had conversely meant its vaccination rates would need to be higher than countries like the UK and US. In these countries waves of the virus had caused human devastation, but had also led to varying degrees of natural herd immunity.

New variants like Delta had added further complexity to the situation.

"There's still uncertainty about what that threshold is, particularly with new variants coming out," Plank said.

"If you look at actually what's happening in the UK now they're experiencing another wave with the new Delta variant and they're having to delay the reopening. They're not in a lockdown but they still have quite a lot of restrictions on what they can do."

The government's rollout plan for the majority of the population that make up Group 4 means people in older age bands get the Pfizer vaccine first, ending with under-35s in October.

The Pzifer vaccine hasn't been approved for under-16s yet, and Medsafe was currently looking the data. Plank said this group remained a concern because of its potential to spread the virus.

"It is important to vaccinate that group because, although they are at lower risk of getting severely ill with Covid, we know that they can spread it to other groups and that includes people who can't get the vaccine, maybe for medical reasons.

"And also low-risk isn't no risk and in fact we have seen significant rates of health complications in younger age groups, including things like long Covid."