Many Cook Islands businesses are experiencing a boom a month since the travel bubble with New Zealand opened, but major labour shortages are presenting a serious challenge to reopening. 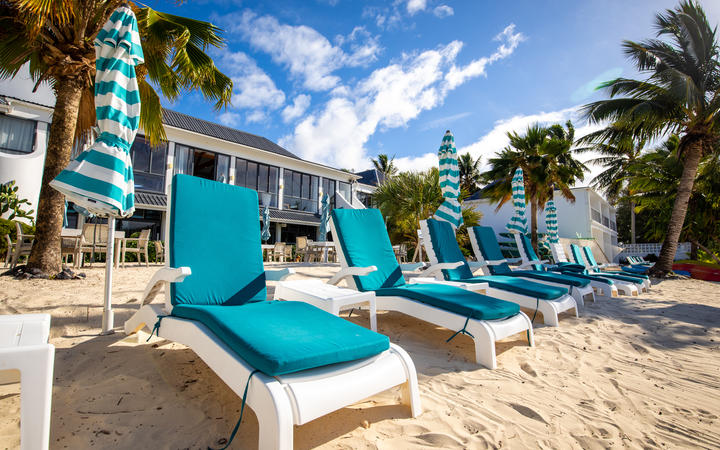 Anchorage Restaurant and Bar owner Tony Bullivant said the travel bubble saved his business, which was forced to close for more than a year because of the pandemic.

Quarantine-free travel began on 18 May with a fully booked flight from Auckland Airport to Rarotonga.

He said things were picking up despite a slow start.

"We closed for 13 months. To come back into operation and restart again was a bit of a major [challenge] because it was like starting from new because we had nothing left," Bullivant said.

"We all know that it's going to be a slow one. Every month it's getting better and better, more flights, more people. So I reckon in the next three months, we should be at a nice 75 percent of what we were."

Cook Islands Tourism Association president Liana Scott said businesses were going better than expected and she had high hopes the economy would be back on its feet within two years.

"We weren't really sure how the industry was going to handle the numbers or what sort of numbers were going to come through. I know the hotel that I managed - the Muri Beach Club Hotel - we've definitely grown probably 15 percent in the last month."

Opposition Democratic Party leader Tina Browne was erring on the side of caution, saying it was too soon to tell. 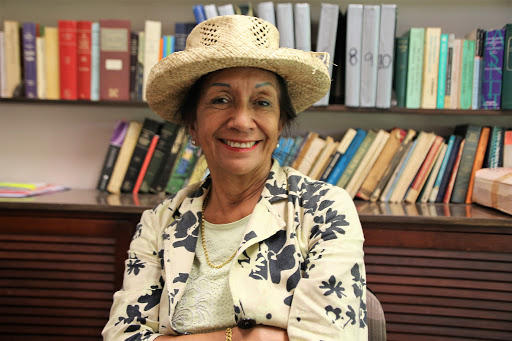 "I think it's too early to make that judgement because at the end of this month, the government will be withdrawing the [wage] subsidy that it has been providing and which will mean that we'll see then whether people will have money to service their loans," Browne said.

Bullivant said labour shortages were definitely a challenge, particularly with some locals leaving for New Zealand.

"I lost three key members of my staff, my head chef and my sous chef and my shift supervisor. To replace these guys is a major and now this is a real hurdle for everyone here in the industry."

Scott agreed, saying the loss of workers was a problem.

"The issue we're having at the moment is staffing - we did lose some staff to New Zealand. You know the fruit picking industry, meat works, those sorts of things," she said.

"We lost a considerable amount of the young working population to New Zealand."

The Cook Islands' government was also in talks with Australia about expanding the travel bubble.

Scott said this could not come soon enough.

"I mean it makes sense for the Cook Islands to not have all their eggs in one destination, or one bucket, and that being New Zealand.

"We really need to ensure there are other opportunities out, just in the event that there is a case in New Zealand and the borders close, at least we still have some revenue coming in from Australia."

While those in business were excited about an expanded bubble, others in the community had their doubts, Bullivant said.

"Just because of their lockdowns, and you know, the s**t that went down in Victoria. I suppose a lot of people are going 'oh do we even need an Australian bubble?'"

Some also wanted to limit the number of tourists after complaints of the Cook Islands being flooded by holidaymakers before the pandemic, Browne said.

Until last year, the Cook Islands was seeing record tourism numbers, which had brought great wealth. In 2019, 170,000 people visited the nation, which has a permanent population of just 17,000.

"There's also a group that have actually enjoyed the peacefulness during the period when there were no tourists. It's been pretty quiet and a lot of people have just realised how beautiful our country is," Browne said.

An Air New Zealand spokesperson said it was pleasing to see strong demand since the launch of the Cook Islands bubble, with flights being added from mid-May for travel beyond June.