The Cook Islands Prime Minister says the economic slump in the country during the pandemic was among the worst in the world.

Mark Brown, who is also Finance Minister, said GDP fell by more than a quarter, from 396 million US dollars to less than 288 million.

He said, as the economy rebounds, the government is anticipating growth of 8.8 percent in the coming year, with the country's key tourism sector slowly picking up. 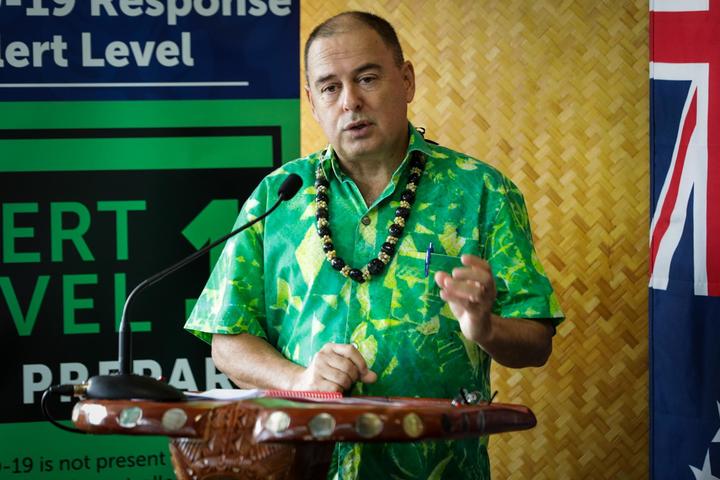 He said by next year the key tourism markets of New Zealand and Australia will have largely returned to normal levels.

Mr Brown said these forecasts remain conservative, given the uncertainty worldwide. "I am confident that our positioning and the window of opportunity our current travel bubble has provided will see those conservative figures eclipsed," he said.

In what he has called his Economic Recovery Roadmap, Mr Brown is promising a more efficient government and capital investment.

This will include infrastructure spending, by reducing and removing regulations that hamper business, and making the public sector more efficient.

Mr Brown says the pandemic has further reduced the country's population and his government is planning to grow the labour force and reverse depopulation, which he notes is particularly significant for the outer islands.

In addition the government will seek to bring in foreign investment that will allow the economy to grow and potentially open up new industries and markets.

New Zealand maritime safety advisors are helping their Cook Islands colleagues put their boats in good order ahead of an expected influx of visitors over the next few months.

It will involve vessel inspections and surveys and provide safety advice to operators.

Manager David Billington said the "beginning of any season is a good time to thoroughly check your boat, check your gear and review your operation."