The government has acknowledged wrongdoings in the implementation of the controversial Significant Natural Areas land classifications that were the focus of an impassioned hīkoi in Tai Tokerau. 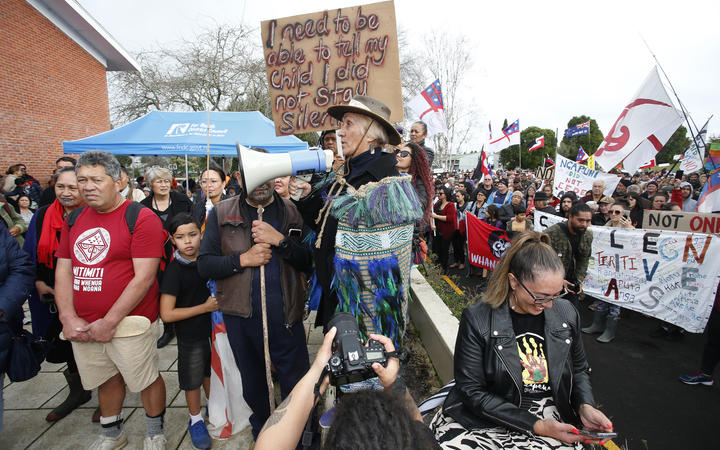 More than 1500 protesters marched to the doors of the Far North District Council (FNDC) in Kaikohe on Friday, objecting to the SNAs plan and process, which they said amounts to a land grab.

Deputy Prime Minister Grant Robertson, who was 30 kilometres away at a meeting in Kawakawa, told Local Democracy Reporting the SNA process had not been done well.

FNDC chief executive Shaun Clarke also said the council could have done a better job of the process to implement of the designations.

Robertson said the process needed to be paused and reset. Associate Environment Minister James Shaw would soon visit the Far North to listen to local people as part of a rethink.

Te Tai Tokerau MP and Minister for Māori Crown relations Kelvin Davis and Northland MP Willow-Jean Prime were also in Kawakawa, but did not attend the hīkoi, in spite of a call to do so.

In one of Northland's biggest-ever protest hīkoi, outraged Māori and farmers presented a petition to FNDC councillor Moko Tepania, calling for the council to stop, rather than pause on SNAs.

Significant Natural Areas (SNAs): What you need to know 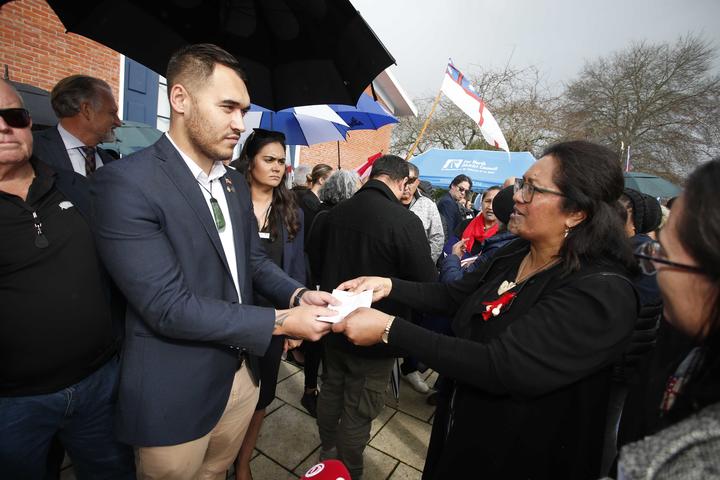 Five more of the ten FNDC councillors were at the council's head office to meet the protest hīkoi.

The FNDC said it has received more than 2700 responses to the SNA plan.

Hinerangi Puru, 84, the daughter of iconic land march leader Dame Whina Cooper told the FNDC and marchers that the people of the Far North were hurting.

Puru spoke out against FNDC mayor John Carter's absence at the Kaikohe meeting with hikoi protesters. Carter has been in Wellington, meeting with other rural councils where the topic of SNAs was to be discussed.

"I went to the memorial of my mother this morning in Panguru before we left to come here, and talked with her. She is with us here today," Puru said.

"I want you, the council, to say you have sinned against Māori."

Councillor Tepania said the FNDC council would be taking the marchers' message to stop SNAs to government, and he would raise it at a meeting of the Local Government NZ young elected representatives. 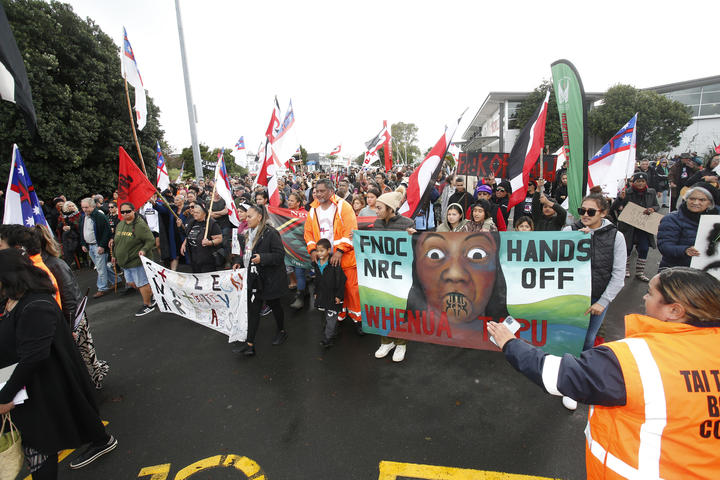 Hinerangi Himiona presented the hīkoi petition to stop SNAs, and told FNDC and the gathered protesters that Māori asserted the principles of He Whakaputanga (the Declaration of Independence) and Te Tiriti o Waitangi as the foundation for all central, regional and local government legislation and policy.

"We object to and reject all whenua Māori being listed and zoned as SNA across Te Tai Tokerau.

"The SNAs policy breaches our rights as tangata whenua."

"We need to be part of the discussion on this going forward because we are kaitiakitanga," she said.

Lyndon is to meet with Davis about SNAs after the hīkoi. 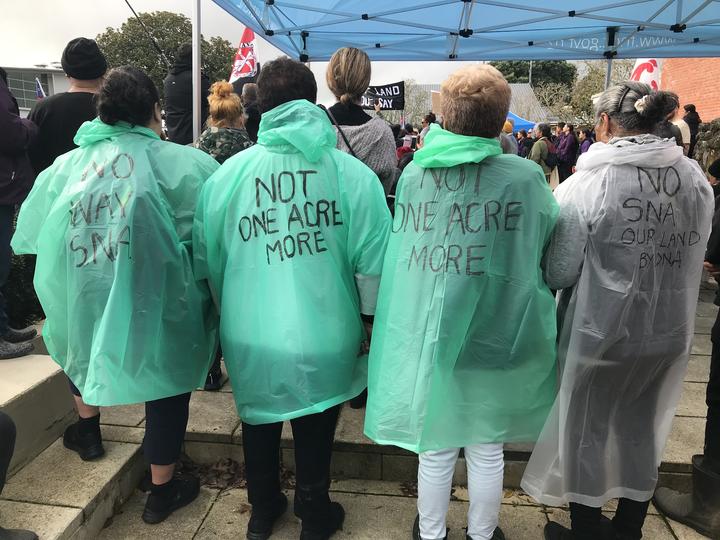 Former NRC councillor and Hokianga farmer Joe Carr said NRC had a lot to answer for in its work on the Regional Policy Statement which laid the foundation for yesterday's protest hīkoi.

"The gun was loaded by NRC and passed on to FNDC," Carr said.

Carr was part of the 1997 "Can the Plan" opposition when FNDC originally tried to bring in the forerunner of SNAs. Public objection forced that to be dropped.

He said little appeared to have changed in the intervening years.

Broadwood farmers Catherine and Peter McKenzie were protesting, and said the council had not been up front about the planned introduction of SNAs.

"They have been sneaked through, under the radar," Catherine McKenzie said.

"SNAs should be stopped. Rip them up," Peter McKenzie said.

"It's no good just pausing. That's a bit like putting lipstick on it and telling you it's beautiful."