A man has admitted murdering a woman whose body was found in a burning car in South Auckland. 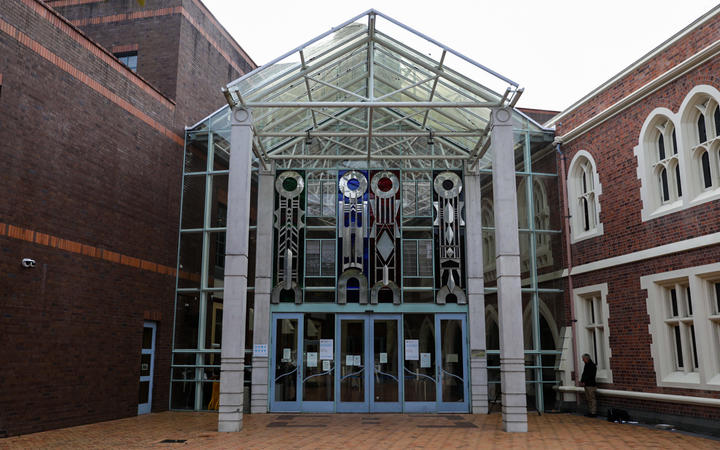 Palmer Edward Marsters made a brief appearance in the High Court at Auckland this morning via audio-visual link.

Marsters stabbed her at least three times, before leaving her body in the passenger seat of his car and setting it on fire.

According to court documents, Wiki-O'Brien's body was so badly damaged by the fire, DNA and medical records were needed to identify her.

Emergency services were called and some time later, Marsters approached the cordon and handed himself in.

Marsters also admitted one charge of male assaults female and one charge of injuring with intent to injure, in relation to an incident about a week before Wiki O'Brien was killed.

On that occasion, the pair - who had been in a relationship for about five months - had had a heated argument, court documents said.

Wiki-O'Brien walked out of the house, with an extension cord around her neck.

Marsters then walked in front of Wiki-O'Brien, grabbed the ends of the extension cord and threw her to the ground.

He then punched her four times.

He demanded she get in, which she did.

Marsters drove off and while the car was moving he pushed her out.

As a result, Marsters was charged and was granted bail after his first appearance in Manukau District Court.

One of his bail conditions was not to associate with Wiki-O'Brien, court documents said.

But just before Wiki-O'Brien's death, Marsters contacted her urging her to drop the charges.

It was when they arranged to meet that Wiki-O'Brien was killed.

Justice Venning convicted Marsters and remanded him in custody for sentencing in August.