Business confidence continues to hold up in the face of rising inflation pressures and supply issues. 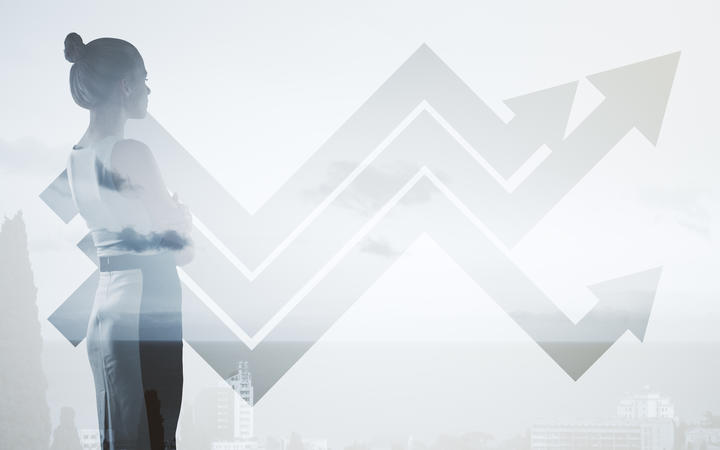 ANZ's initial look at sentiment for June shows the headline confidence measure dipped slightly into pessimism as more businesses were gloomier about the broad economic outlook over the coming year.

The more closely followed reading of how firms view their own outlook improved marginally to sit close to its best level in two and a half years.

ANZ chief economist Sharon Zollner said businesses were being buffeted by a range of forces.

"Shipping disruptions, rising global commodity prices, the higher minimum wage, labour shortages due to both the closed border and uneven sector growth are creating a perfect storm for the supply side of the economy at the same time as demand is holding up much more than firms had anticipated," Zollner said.

More businesses were experiencing higher costs and expecting to raise prices, with the retail sector feeling the pinch the most.

The number of job adverts in May hit a record high, the BNZ-Seek employment report showed.

The report showed job adverts rising more than 5 percent in May on the month before, and up more than 20 percent of pre-covid levels.

The strongest growth was in the regions, notably Gisborne and Hawke's Bay, with the Bay of Plenty not far behind.

White collar jobs, such as banking, government, real estate, were dominating, while the surge in hospitality and tourism jobs seen in April was petering out.

Ebert said businesses were having trouble finding the right skilled people in the right places for some jobs, but the numbers still pointed to unemployment continuing to fall.