Business confidence has slipped since earlier in the month but measures still showed an improvement on April. 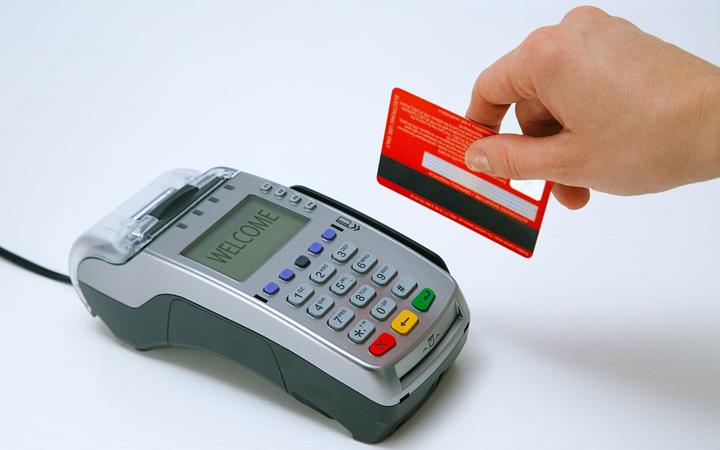 The ANZ's final reading for May indicated confidence may be peaking, with a drop of 5 points from the start of the month, while firms' own activity fell.

"Business sentiment and activity indicators were lower in the late-month May sample, but all indicators for the month as a whole were still higher than in April," ANZ chief economist Sharon Zollner said, adding the final responses were received prior to the government's budget on 20 May.

"The details of the (government) Budget were not known at that time, but it's possible that uncertainty may have affected the numbers.

Cost expectations rose 5 points to a net 81.3 percent of respondents reporting higher costs, and a net 57.4 percent planning for an increase.

"Across the economy, cost expectations and pricing intentions stand out for being extremely high relative to history.

"Freight disruptions remain problematic. Compared to six months ago, a clear theme is that things have gotten worse, and the sectors that had initially been shielded from inward freight disruptions (particularly services) are now feeling it more."

She said the numbers indicated the economy was struggling to keep up with demand, and cost and inflation pressures continued to build.

"We wouldn't read too much into the drop in activity indicators in the second half of the month just yet, as it may have been influenced by budget uncertainty.