The Waitaki mayor wants the government to change the rules on where carbon farming is allowed. 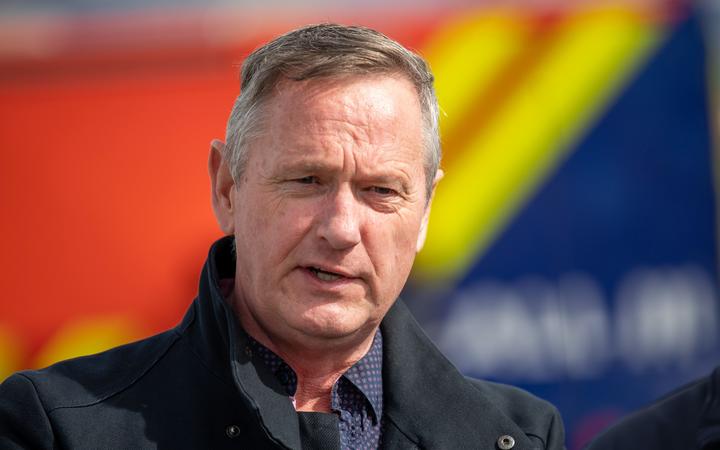 Waitaki Mayor Gary Kircher says it would cost councils millions of dollars if decisions about where plantations were positioned were challenged in the Environment Court. Photo: RNZ / Simon Rogers

This week, more than 150 people attended a public meeting in Oamaru to hear about what the council can do about new proposals for carbon farming.

That is the practice of keeping the greenhouse gas out of the atmosphere and instead sequestering (or capturing and storing) it in, for example, pine plantations.

Waitaki Mayor Gary Kircher said the government should take the lead in determining where plantations can go and how they are governed.

"Yes we can put those things in place, it might cost $100,000 to get a rule put in place but then it could cost into the millions of dollars if it gets challenged through to the Environment Court."

Kircher said small councils could not afford to take that risk.