Two people have died following a crash at Manakau south of Levin. 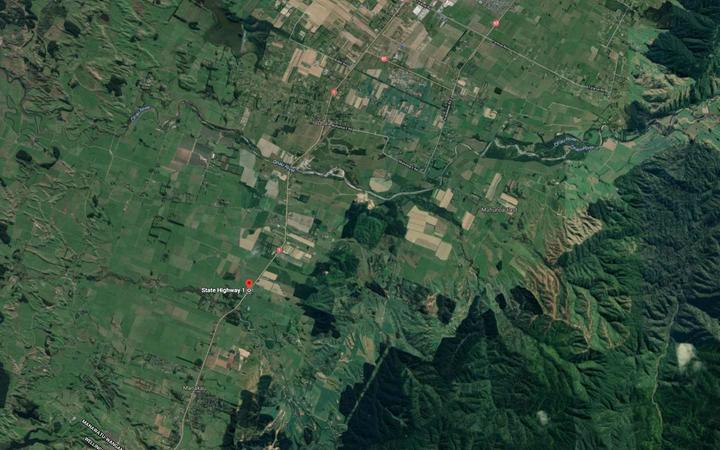 The crash involved a car and a motorbike and occurred on SH1 between Whakahoro Road and Kuku East Road about 5.35am.

The motorbike rider and pillion passenger died at the scene.

The stretch of SH1 where the collision happened has been reopened.